From now until Friday January 8th, 2016 ACMA members can cast their vote and have their say in who becomes this years winners. 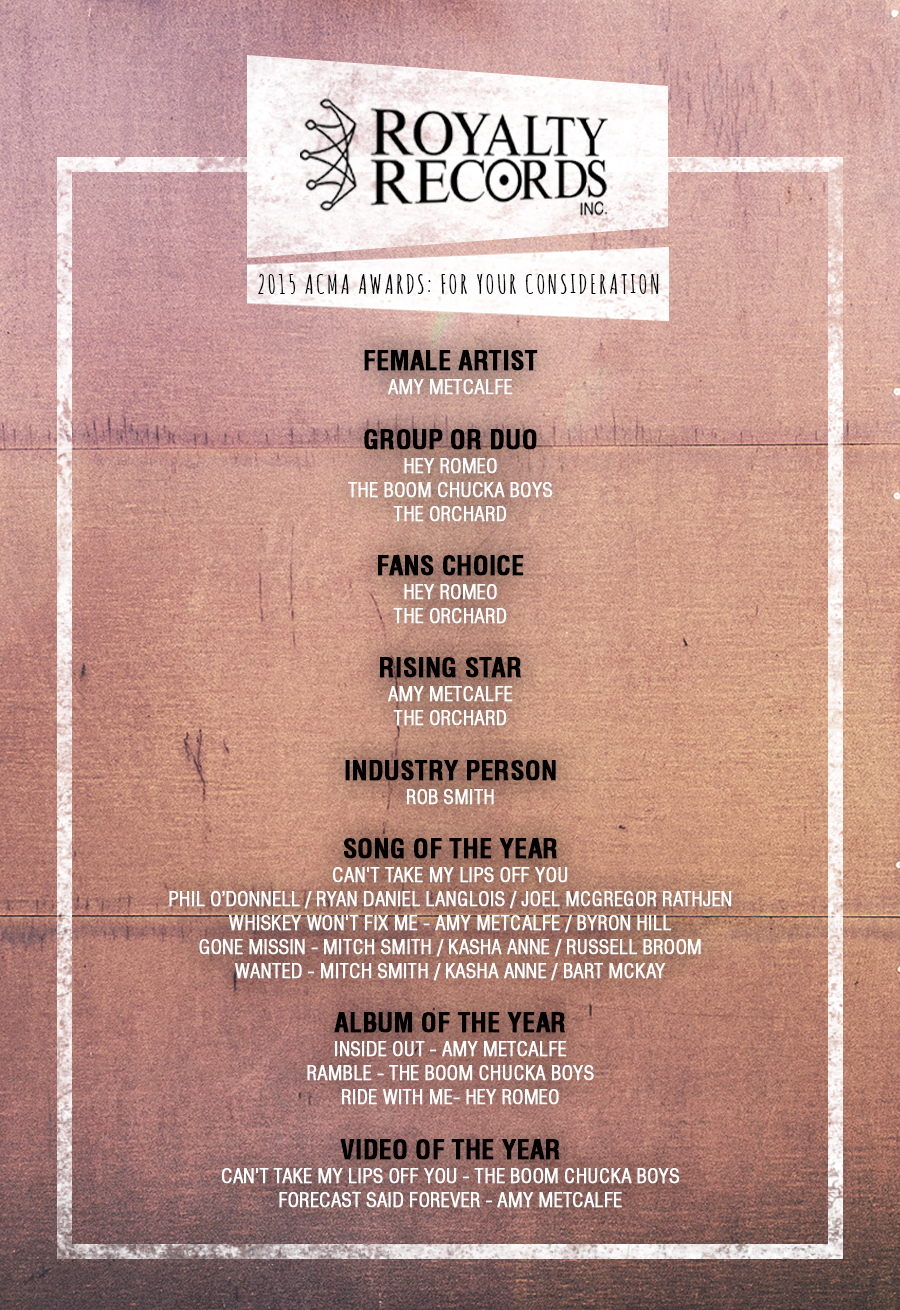 Congratulations to Hey Romeo, The Orchard, The Boom Chucka Boys, Amy Metcalfe and Rob Smith on your Nominations!

For a complete list of all the Nominee’s in each category and to cast your VOTE, please visit: http://abcountrymusic.ca/nominees.aspx

Tickets for the 2015 ACMA Dinner and Awards Show are on sale now!

About the Association of Country Music in Alberta (ACMA) 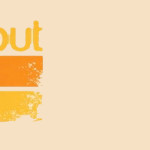 KATIE MISSION TO PERFORM AT THE 2013 CCMA SONGWRITERS CAFE! 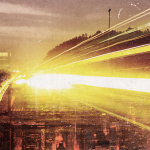