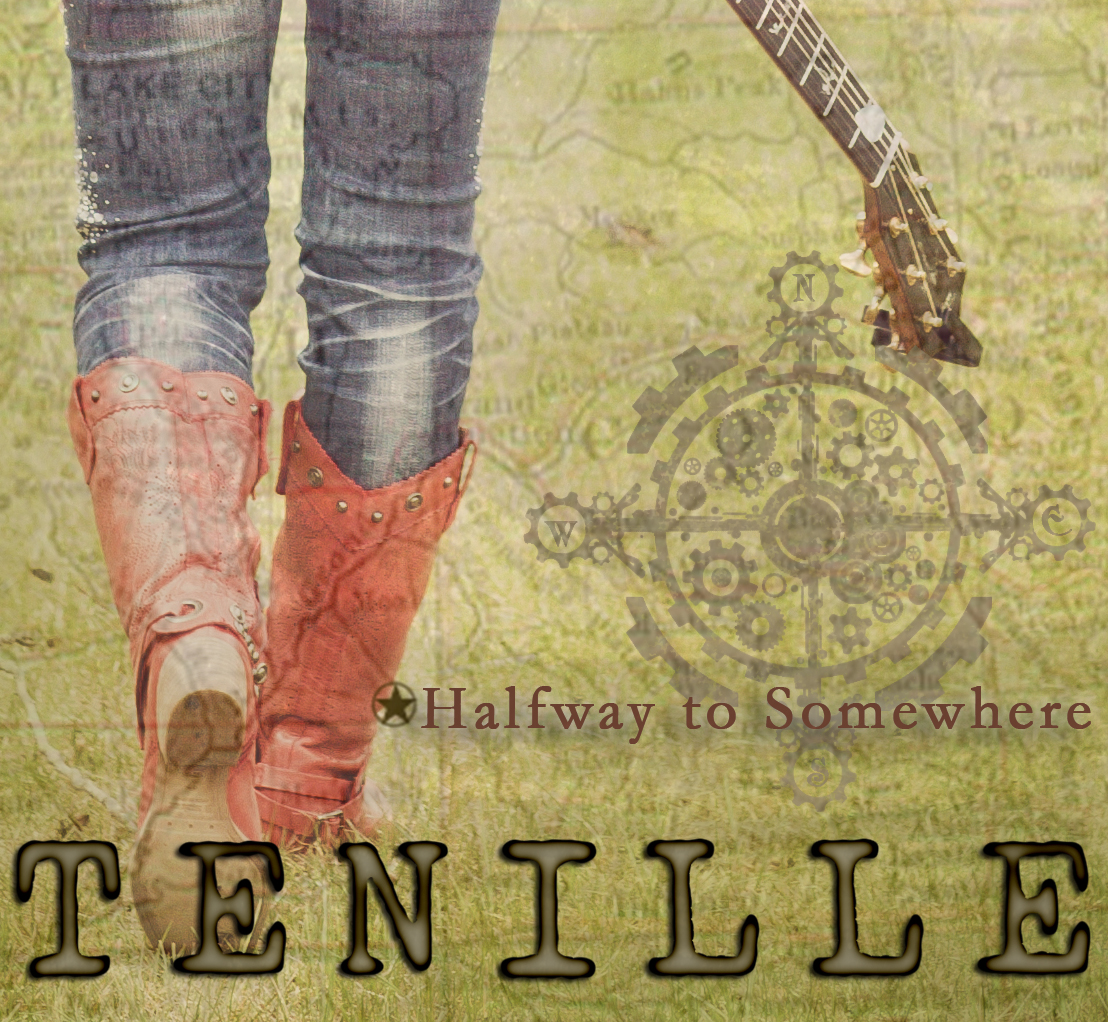 “Halfway to Somewhere is all about seeing the brighter side! Instead of worrying why it isn’t all the way, it’s about finding joy in the journey and realizing that the best part can be in the process and the exciting possibility of an unknown destination. I love this song’s carefree energy of taking in every moment and being grateful for it. For me personally in my life right now, I truly feel like the road is where my heart belongs, connecting with music and people on an unforgettable adventure.  I had such a fun time writing this with my cowriter’s Ron Robinson and RyLee Madison and I hope it finds people with the urge to turn it up and sing along, wherever they are going!” – TENILLE 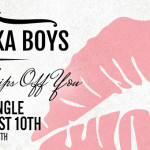 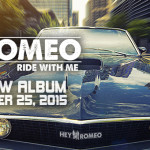 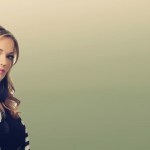