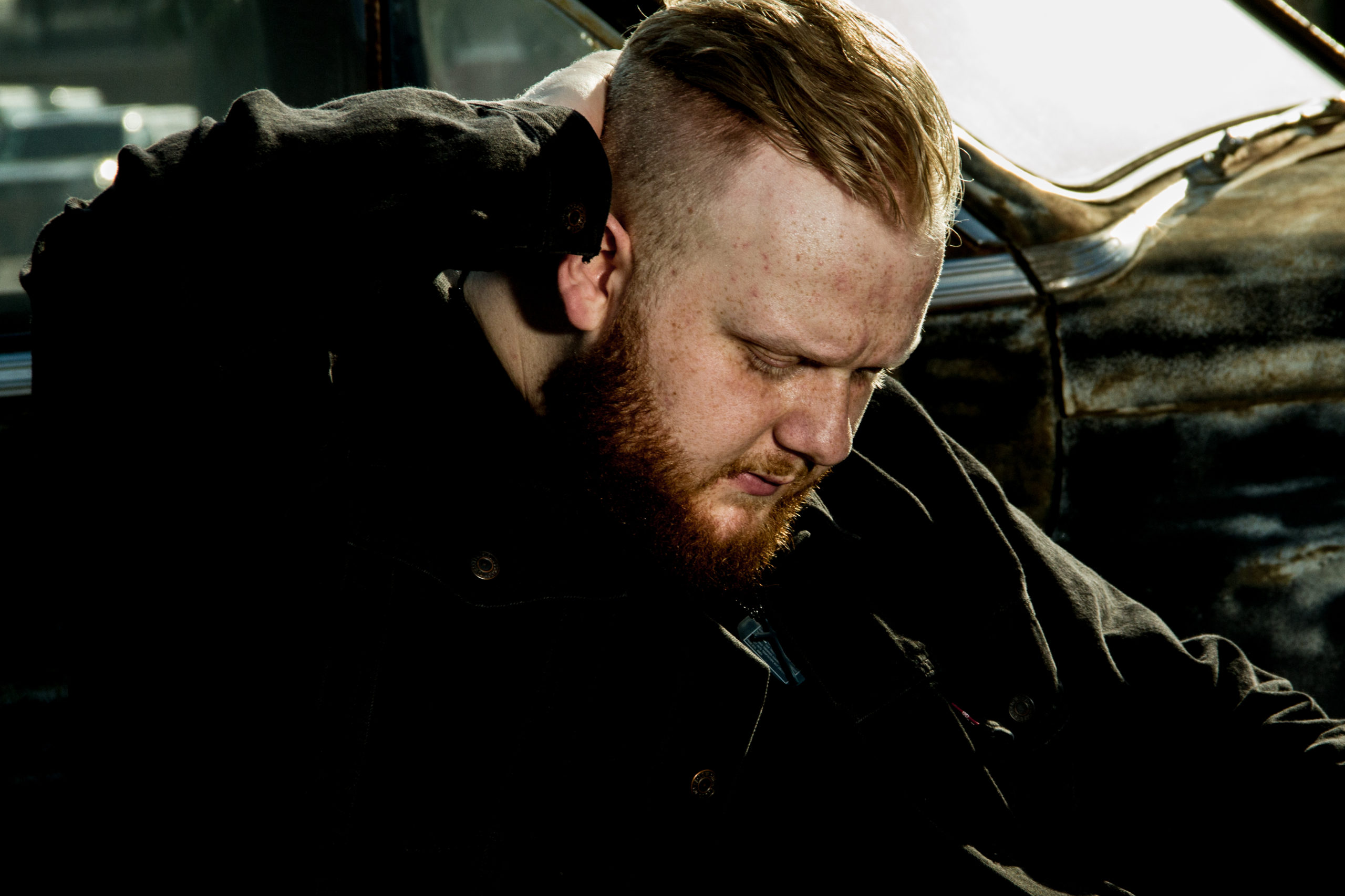 They say that music is the language of the soul, and nothing could be more true for this musician. Josh’s stories, rich voice and beautiful dynamic performances speak for themselves. Josh David has earned an admirable reputation as a talented musician, skillful performer, and inspirational artist. His profound songwriting ability captures audiences and takes them on a journey.
​
Josh David has been performing in live music venues since a young age and is quickly a local favourite and performs regularly, totalling more than 100 shows a year. He has performed at The Kitchener Bluesfest seven years in a row and has performed alongside the likes of, Juno award winning Steve Strongman, Rob Szabo, Shawn Kellerman, and members of The Western Swing Authority and opening for Aaron Pritchett, Meghan Patrick and The Reklaws, to working with some of the biggest names in the recording industry, such as Jason Barry, David Kalmusky, Emma-Lee, Byron Hill and Jeff Johnson.
​
Josh David debuted his first single ‘Safe Place To Break’ March 2020 out on Royalty Records / The Orchard landing himself in the #1 spot on Introducing Country and #2 on Amazon Music’s 2020 Artist To Watch and #9 All Genres on Breakthrough Canada Playlist. Support for this single has been felt immensely with over 20+ Editorial features across Amazon Music, Spotify’s Live Country, Apple Music’s Country Lovin’, Canada’s Country, Hot Releases and Hot Tracks and New In Country. Alongside, support from several Canadian country radio stations coast to coast, including on CBC/SiriusXM Country and appearances on morning television shows across Canada.
​
This past July saw the release of  an acoustic version of this single and official music video, delivering a message to remind people that they are never alone, no matter where they are or what is going on in their life, everyone has a safe place to break. Whether that be through religion, someone you love, music or a place you run to and take refuge.
​
Just last month, Josh dropped his 2nd single ‘Lonely Tonight’ landing on 9+ editorial playlists across platforms and a faceout feature #1 spot on Amazon Music’s Breakthrough Country. This new single showcases another side of Josh, with the compliments of background vocals by Emma-Lee, produced by Jeff Johnson and written with Nashville writers Blane Mitchell and Maxfield Camp.

This year has set a strong foundation for Josh to lay his footsteps in the country music scene and he’s just getting started.