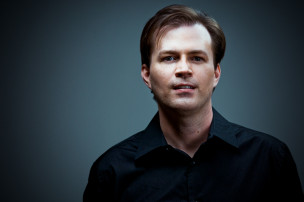 Despite his age, Chris Cummings has a long and storied career in country music. At the age of 17, he was signed to Reprise Records and was the youngest artist ever signed to the label. His first single, “I Waited,” was released in Canada in the fall of 1995 and shot into the top 5. Produced by Jim Ed Norman and Rick Scott, Chris released his debut CD, Somewhere Inside, on June 18, 1996. The second single, “Sure Enough,” went straight to #1. Follow-up songs “Somewhere Inside” and “Almost Always” also reached the top 5 in Canada, and the album was certified gold. Chris subsequently released four more albums with Warner Brothers Canada and topped the charts with hits like “That’ll Teach Her”, “Betty”, “Lucy Got Lucky” and “Dixie Beauderaunt”.

In 2007, Chris moved back to Saint John NB. As a special project, he recorded John Sebastian’s hit “Welcome Back” as the perfect anthem for the city and the province of New Brunswick. In 2008, Chris was rewarded for his efforts when he was named “Ambassador For The Province Of New Brunswick” by Premier Shawn Graham. Two versions of “Welcome Back” are included in “Give Me Tonight”. In addition, the album includes new music from Chris as well as newly recorded versions of some of his biggest hits including “Lucy Got Lucky”. 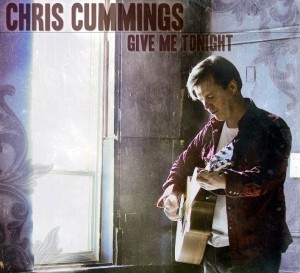