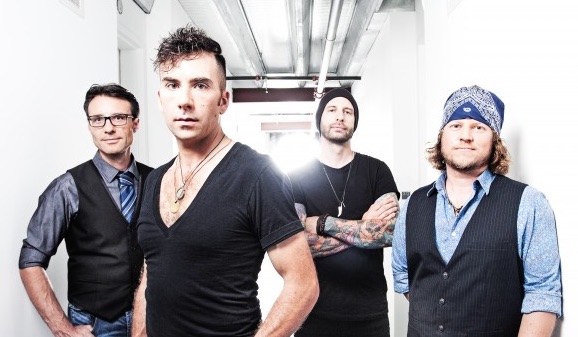 Influenced by artists like Dierks Bentley, Zac Brown Band, Dwight Yoakam, CCR, Bruce Springsteen, and Johnny Cash, the band’s original music leaves its mark on audiences with a unique sound. Energetic and meaningful, their lyrics hit like a four on the floor kick drum.

Front man Ryan Langlois stomps and moves like a classic performer, throwing himself into the music. His stage presence is no antic, it’s the spill over of incredible, contagious passion, and throttling vocals. The band members match his energy with every chord and create an enormous sound. With Joel Rathjen on lead guitar, Teddy Roy Michaylow on bass, and Ben Shillabeer on the drums you can imagine them playing stadiums, even as you relish seeing them up close in an intimate venue. The band commands the stage, and their look matches their sound. Layered, nuanced and diverse.

The Boom Chucka Boys don’t play to the crowd, but for it. Whether you sit, watch, and take it all in, or get up and dance, their energy is hard to ignore. They leave everything on the stage, each and every night. Audiences across Canada are taking note and falling in love with the songs and the show.

2015 promises to be their biggest year yet as they joined forces with Royalty Records, Cache Entertainment, and Sony Music Canada for their recent release “Ramble”. Guitar driven and with soaring vocals, the new album will resonate with The Boom Chucka Boys’ loyal followers and win over new fans.

Take note. The Boom Chucka Boys are making their mark! 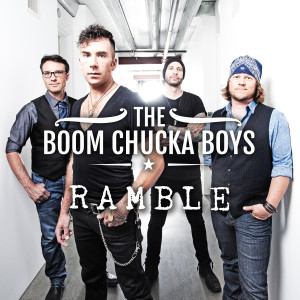