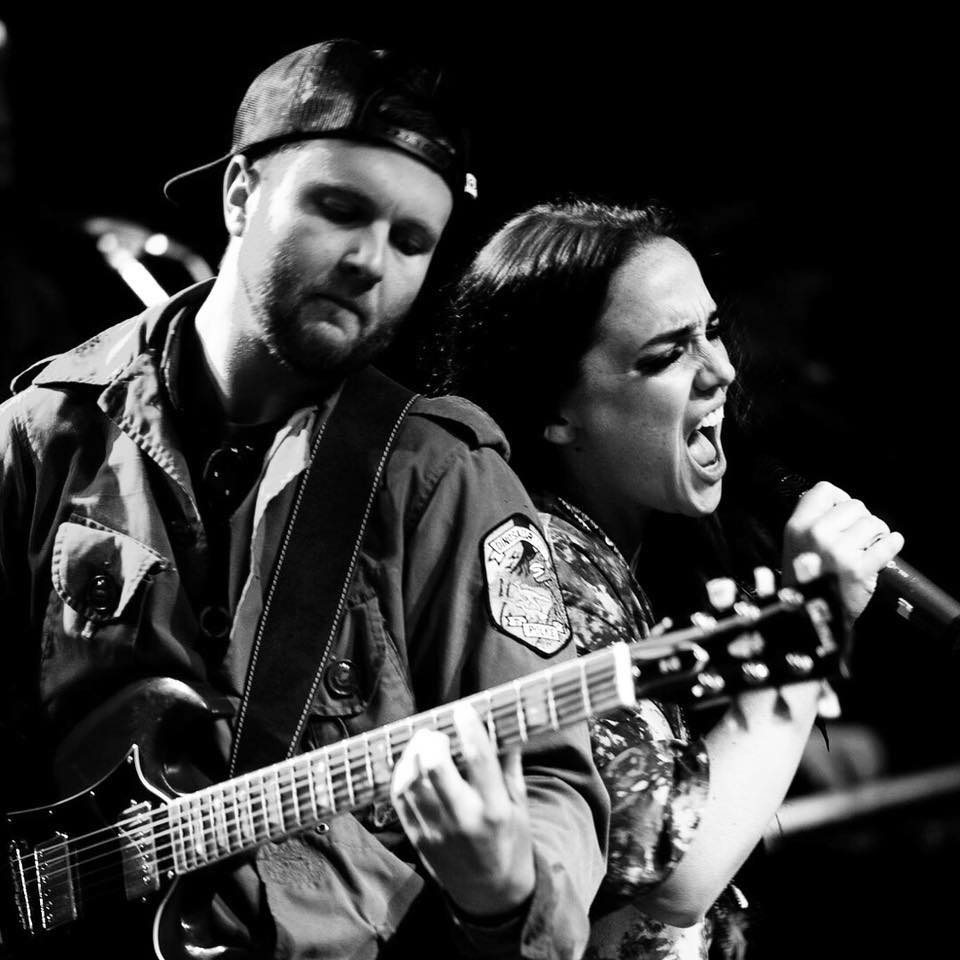 Members of beloved Edmonton, Alberta roots rock band The Orchard are announcing the departure of lead vocalist and founding member Kasha Anne after a decade of making music together. The trio, which also includes Mitch Smith and Andreas Wegner, would like to assure fans and the wider music industry that the split is amicable and will result in new musical endeavours from both camps.

The Orchard’s most recent release is the April 2020 single “Whatever Gets You High,” which followed their 2017 full-length album The Great Unknown. Over the course of its career, the band earned 18 Alberta Country Music Association Award nominations, and multiple Edmonton Music Awards and nomination, while touring coast-to-coast and working with several high profile producers in Nashville and Canada.

Kasha Anne states, “Today I am announcing my decision to part with the band. I want to say a heartfelt thanks to our families, fans, radio friends, and industry for the continued support through the years. It has been the driver of our musical journey together. As hard as it is to leave the band, I have nothing but inspiration and joy for what is to come next for me musically. I am excited for the future, and I also wish the band success as they transition to their next 10 years.”

In a joint statement, Mitch and Andreas say, “We are forever grateful for everything Kasha brought to the table. We’ve learned a lot from her and will always remember the good times on the road, in rehearsals, in songwriting sessions, and some of the best performances and biggest crowds we’ve played to in our lives. We are now looking ahead to the next chapter as The Orchard and are currently searching for a new vocalist.”

The Orchard has released music through Edmonton’s Royalty Records since 2012. Royalty’s President/CEO Rob Smith says, “As an Indie label it has always been my greatest pleasure to work with artists who are experiencing everything from recording, songwriting and performing for the first time. The Orchard are a prime example of that and it was a true joy to watch them grow and develop. As times change and things progress, I am excited for Kasha as she decides what is next, as well as for Mitch and Andreas with The Orchard. The sky is the limit for both.”

For further information about The Orchard, and all other media inquiries, please contact Jason@jasonschneidermedia.com.