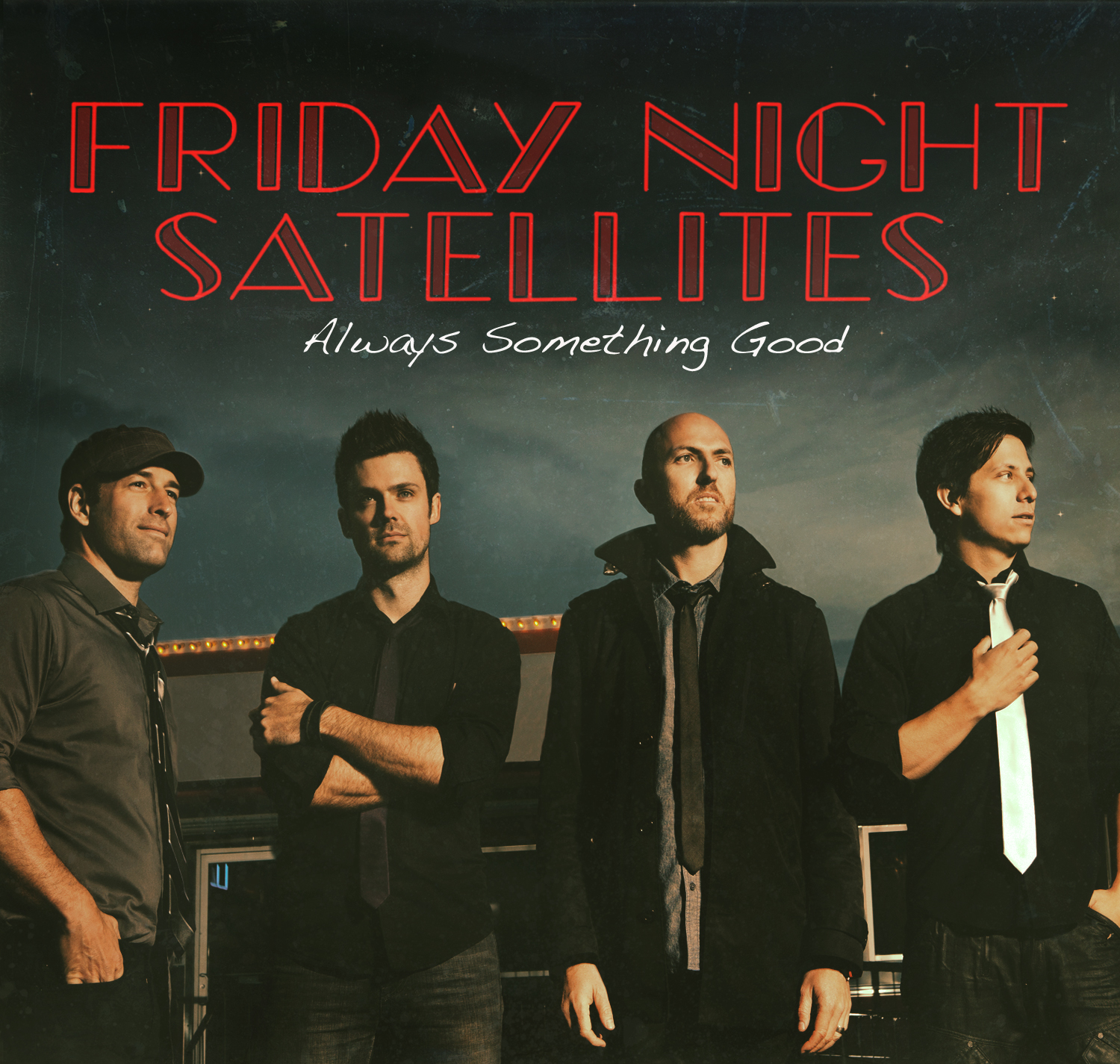 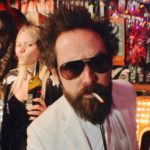 BLACKIE JACKETT JR. GETS THE PARTY STARTED WITH THE RELEASE OF THEIR NEW ALBUM FOR A GOOD TIME CALL ON 04/20/18 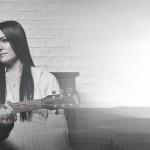