Skip to content
No Comments on Hey Romeo hits the road with Nitty Gritty Dirt Band on their 2014 Canadian Tour.News adminOctober 8, 2014October 16, 2014 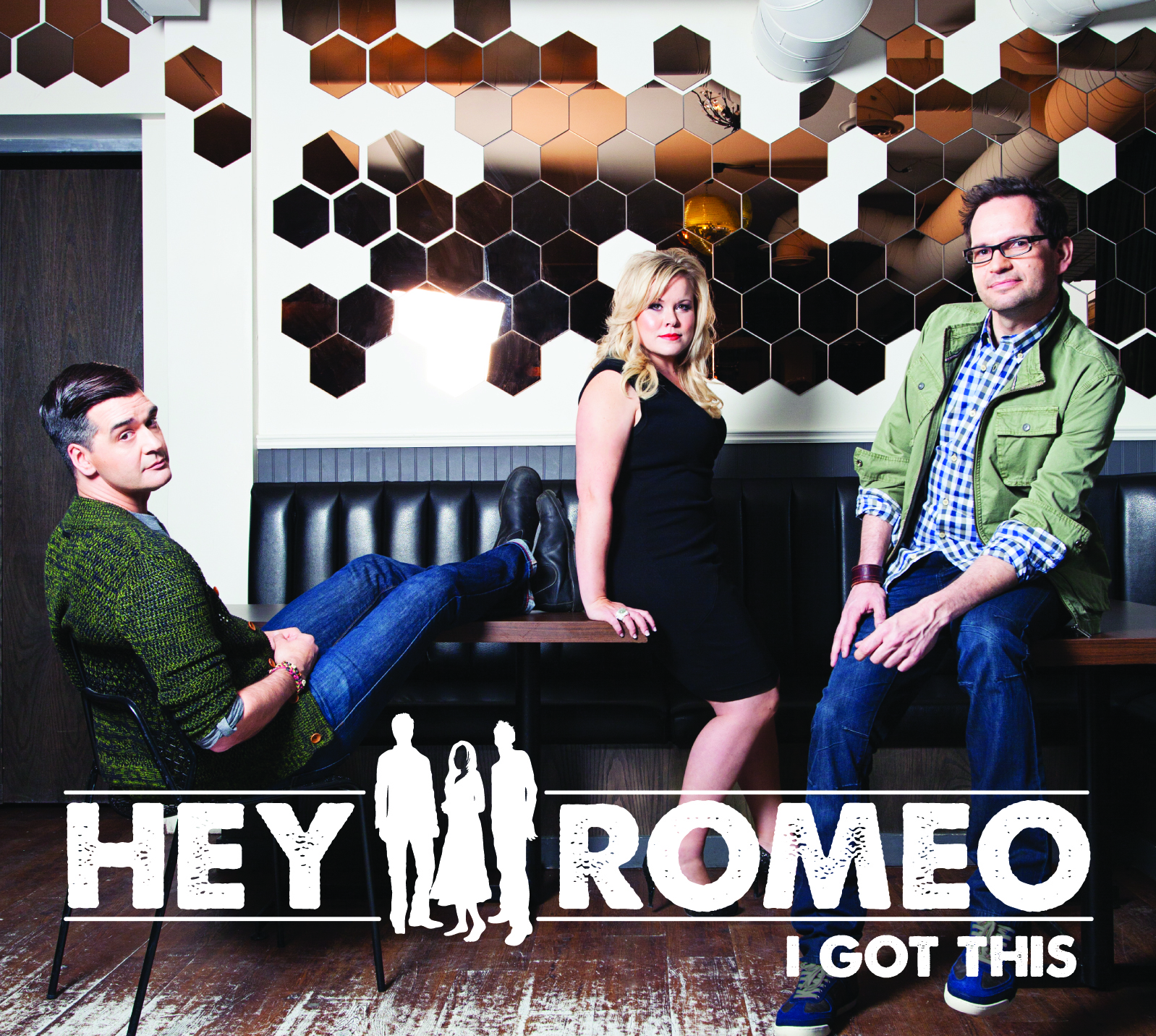 Hey Romeo recently releaseed their 4th album to date, entitled I Got This on September 9th which includes the hit first single “Won’t Be Over You”. With I Got This, Hey Romeo have delivered a record that, as lead vocalist Stacie Roper sings on the title track, will literally “turn your day around.” Featuring good time, party tunes like “Hello Patio,” and introspective offerings such as “Won’t Be Over You,” I Got This as refreshing as a cold drink on a blazing hot day. When it comes to spreading sunshine, as Roper, keyboardist Rob Shapiro and guitarist Darren Gusnowsky put it themselves, I Got This.

Since they formed in 2002, Hey Romeo’s insistence on staying on the road as much as possible has garnered the Alberta-based Country band a reputation as one of the hardest working acts in Canada. That reputation will only be enhanced following the release of their six-song, 2014 EP, I Got This – a seamless blend of Country, Pop and Rock that reminds listeners that it’s often life’s simplest moments that are the most important.

Over time Hey Romeo have shared the stage with artists including Sugarland, Darius Rucker, Gord Bamford and Johnny Reid and will kick off their 2014 touring cycle by joining Alan Jackson, Terri Clark and The Nitty Gritty Dirt Band for multiple dates in Western Canada.