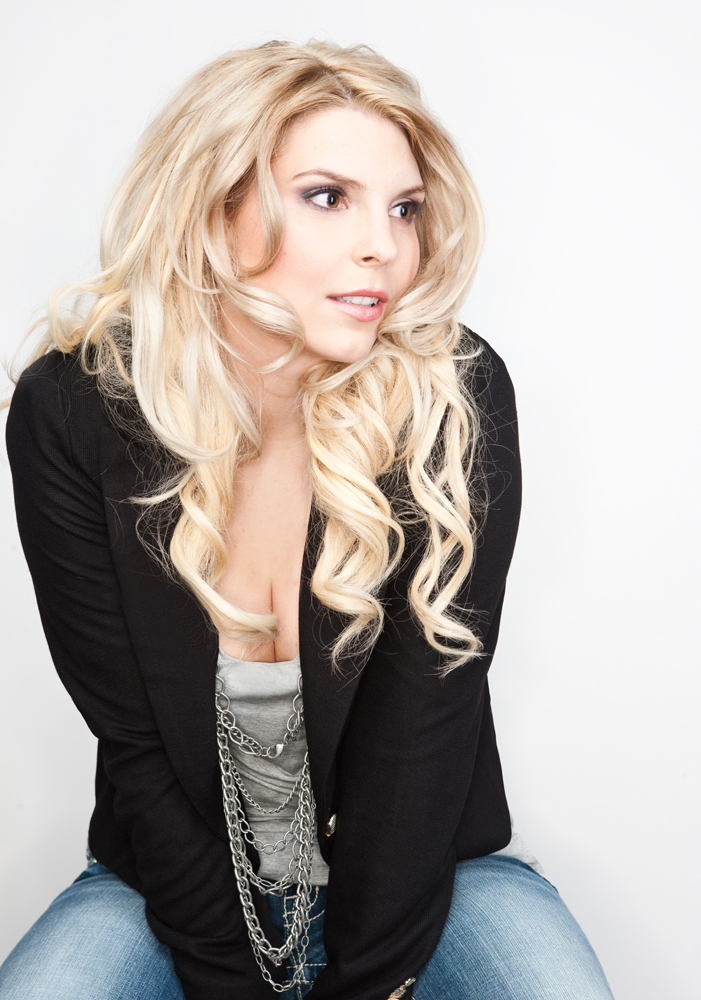 When she was just 6 years old, Katie Mission discovered that she loved to sing country music after performing a rendition of “Grandpa Tell Me ‘Bout the Good Old Days” by the Judds for her “Gido’s” 75th birthday. From that moment on, she thrived on performing for family and friends, and began taking classical singing and piano lessons.

When Katie turned 15, she showcased her talents to the public by entering her first Country Vocal Spotlight competition. Her association with Global Country’s Rising Star program began a long and impressive winning streak in numerous contests, including back-to-back wins at the Country Vocal Spotlight and Talent Explosion. With her powerful and compelling vocals, she took home the 2005 North American Country Music Association’s International Female Entertainer and Vocalist of the Year.

Katie also continued to follow through with her classical singing, earning accreditation in Grade 8 Royal Conservatory and competing in many provincial opera contests. A role model and high-achiever in all areas including education, she recently completed her bachelor of commerce degree with honors.

Today, Katie is about to embark on her dream of country music stardom with the release of her debut, self-penned single, “When’s the Wedding.” She will hit the road this summer, visiting radio stations across the country with her record label Royalty Records. Her soon-to-be-released album was produced by CCMA’s 2006 Producer of the Year winner Gil Grand and hot Nashville tunesmith Anthony Smith.

“An absolute solid performer. Katie delivers the whole package; a rich soulful voice, with the poise and confidence of a performer well beyond her years.” – Sharon Mallon, CFCW Radio.

“ Katie still stands as one of the most talented and beautiful artists who has ever passed through here.” – Guy Hornbuckle, anchor/Producer, WTVA/NBC-TV, Tupelo, Mississippi.