ALL THE BOYS WANT YOU

The video was shot in Lo De Marcos Mexico, Roberts Creek – Sunshine Coast BC, and Victoria BC.

(Edmonton, Alberta) Jay Sparrow debuts his new single and video for “All The Boys Want You”, off Sparrow’s sixth record in five years to be released October 2014. Jay writes and produces all of his own music as well as directing and producing all the accompanying videos. This brand new single was shot partially in Canada and Mexico, where Jay gives us a clear insight to his creative abilities and helps paint a visual story for his song.

“I have long been a fan of the shooting style of director Terrence Malick, especially the framing and voyeuristic elements of his movie “Tree Of Life”. I wanted to incorporate a bit of that style into this fun summer video about having a muse. Also the video is a subtle commentary on gender roles and mutual respect within a relationship. The star of the video is Elephant Journal writer Janne Robinson.” – Jay Sparrow

This new single is now available on iTunes and at country radio. Check out the video now live on YouTube. 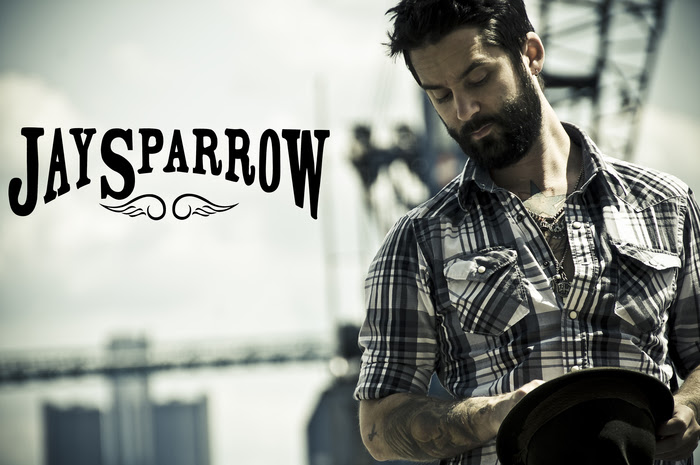 With lyrical content ranging from questioning one’s religious roots, supporting same sex relationships and the unending power of radio, it is safe to say Jay Sparrow is not your typical country singer-songwriter. After finishing his new record, BLUEBIRD, at Willie Nelson’s Arlyn studio in Austin Texas, Jay and compadres hit the highway to New Orleans to shoot a video and reflect on the new sound. Sitting on the bow of a crawfish boat in the Louisiana swamp Jay explains his motivation: “Sure…I wanted to make something you could sing along to with your friends while enjoying the summer… but underlying that I wanted to let people in. Being a private man, this is a hard thing to do. We create so many walls in our lives and I wanted to show the hidden sensitive nature of a man.” Fittingly, Sparrow borrowed the title Bluebird from the Charles Bukowski poem of the same name: “The poem is one of my favorites because it is written by this historically rough and tumble writer yet he is letting everyone know that inside he has this soft and vulnerable bird wanting to get out”.

Bluebird is Sparrow’s sixth record in five years. He writes and produces all of his own music as well as directing and producing all the accompanying videos, many of which have taken him to all corners of the world. To say he is prolific would be an gross understatement. To record this new album Jay enlisted the help of some high profile friends to be in his band, friends such as Gordie Johnson (Big Sugar), Clayton Bellamy (The Road Hammers), Shaun Verreault (Wide Mouth Mason) and Chad Melchert (Gord Bamford). With this all-star group assembled the sound came out just as planned: big, fun, rockin and classic. Jay has long been a fan of artists like Steve Earle, Bruce Springsteen, Nitty Gritty Dirt Band and Bob Seger… You can hear it in his writing. Sparrow is definitely a new voice in country music but he has that lasting reflection of the past throughout.

Growing up on a farm outside a small agricultural town in Alberta, Jay was surrounded by country music early on, Waylon, Merle, & Johnny were all regulars on the home speakers. Plus his father was a touring session musician who often played country in his travels. However the moment that set Jay on the path towards being a musician came from a source outside country music: “I know the exact moment I realized the power and gravity of a musical life, I was a young boy when my father was supporting Roy Orbison at a large outdoor amphitheater. This was only a short time before Roy’s passing. I was standing side-stage with my brother watching the band play, I suppose I was only casually interested because I had been in this place my whole life. However this time when the final song ended my father waved me over to him during the standing ovation. I walked out on that stage only for a brief moment and looked towards the audience… Whoa… The energy and joy coming from those thousands of faces was overwhelming. It infected me to the core.”

Jay recently signed a recording contract with Canada’s longest running county label Royalty Records/Sony Music. Bluebird is slated to be released in late October 2014 and following that release through 2015 Jay will be hitting the road 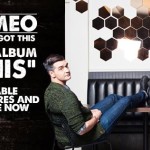 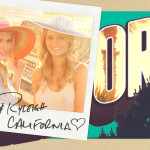