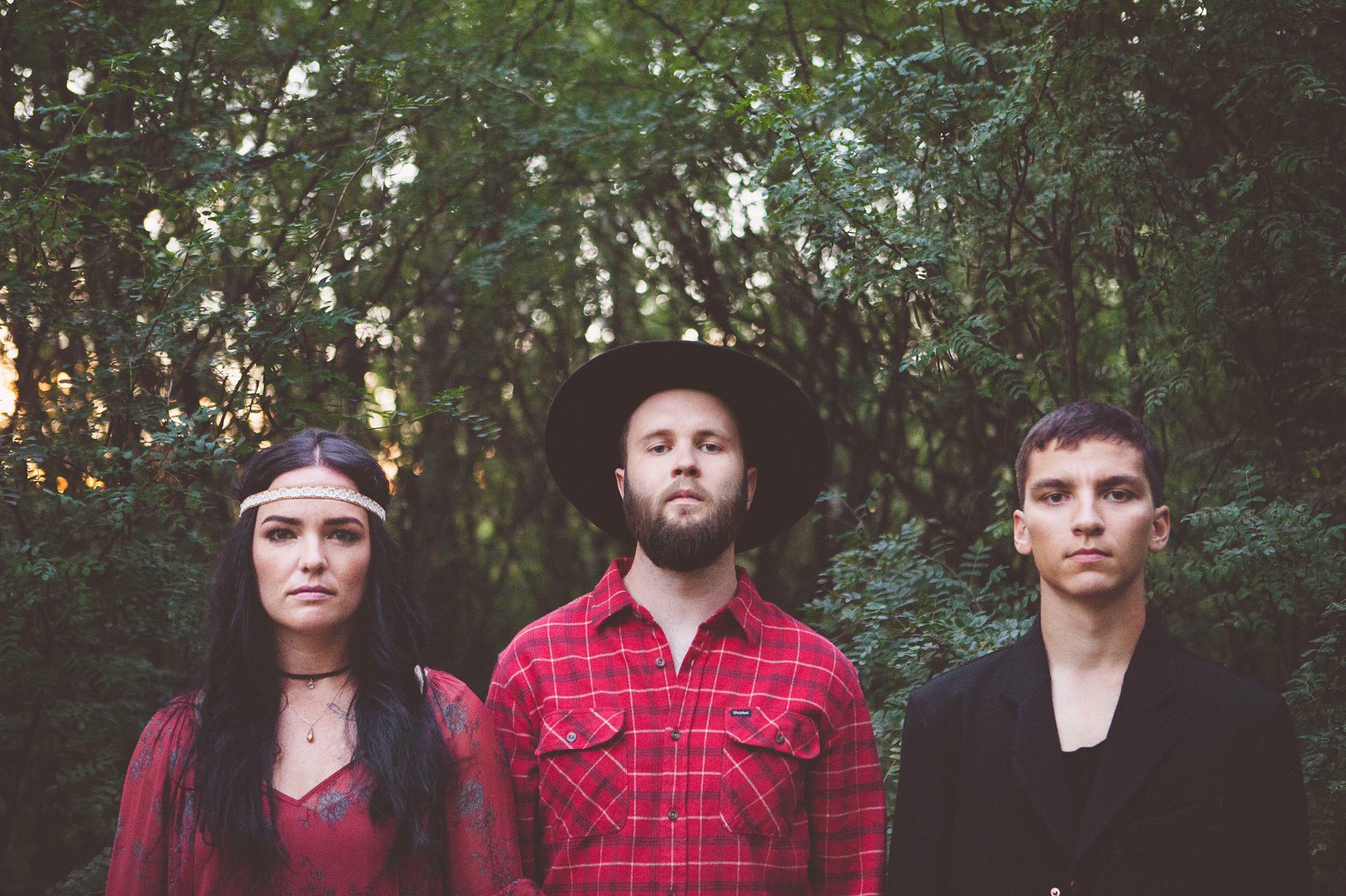 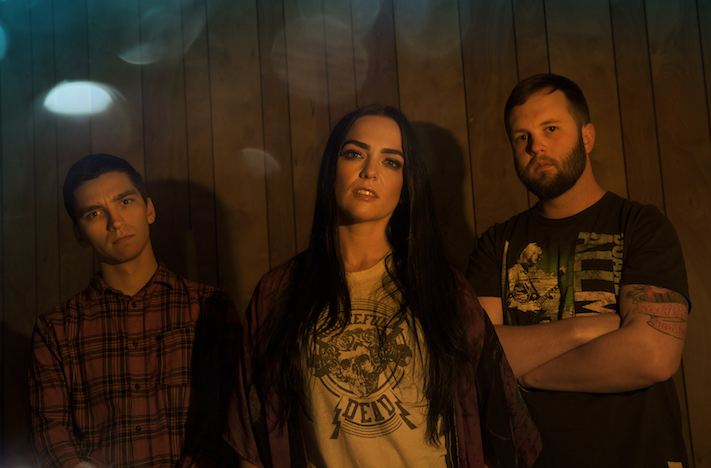 Kasha Anne and Mitch Smith, the singer/songwriter duo better known as The Orchard, couldn’t have picked a better title for their latest album than The Great Unknown. After making an indelible impression on Canada’s country music scene with their first two records, the Alberta natives instinctively knew heading into their third release that change was imminent.

Led by the anthemic first single “Sometimes I Wonder,” The Great Unknown is a cosmic blend of rock, country and pop. It’s a vision the pair had from the beginning of completely ignoring genre definitions and just doing what came naturally. Still, they needed a trusted hand to guide them in the studio, and there was no one better to ask than producer Jim Scott (Tedeschi Trucks Band, Marcus King Band).