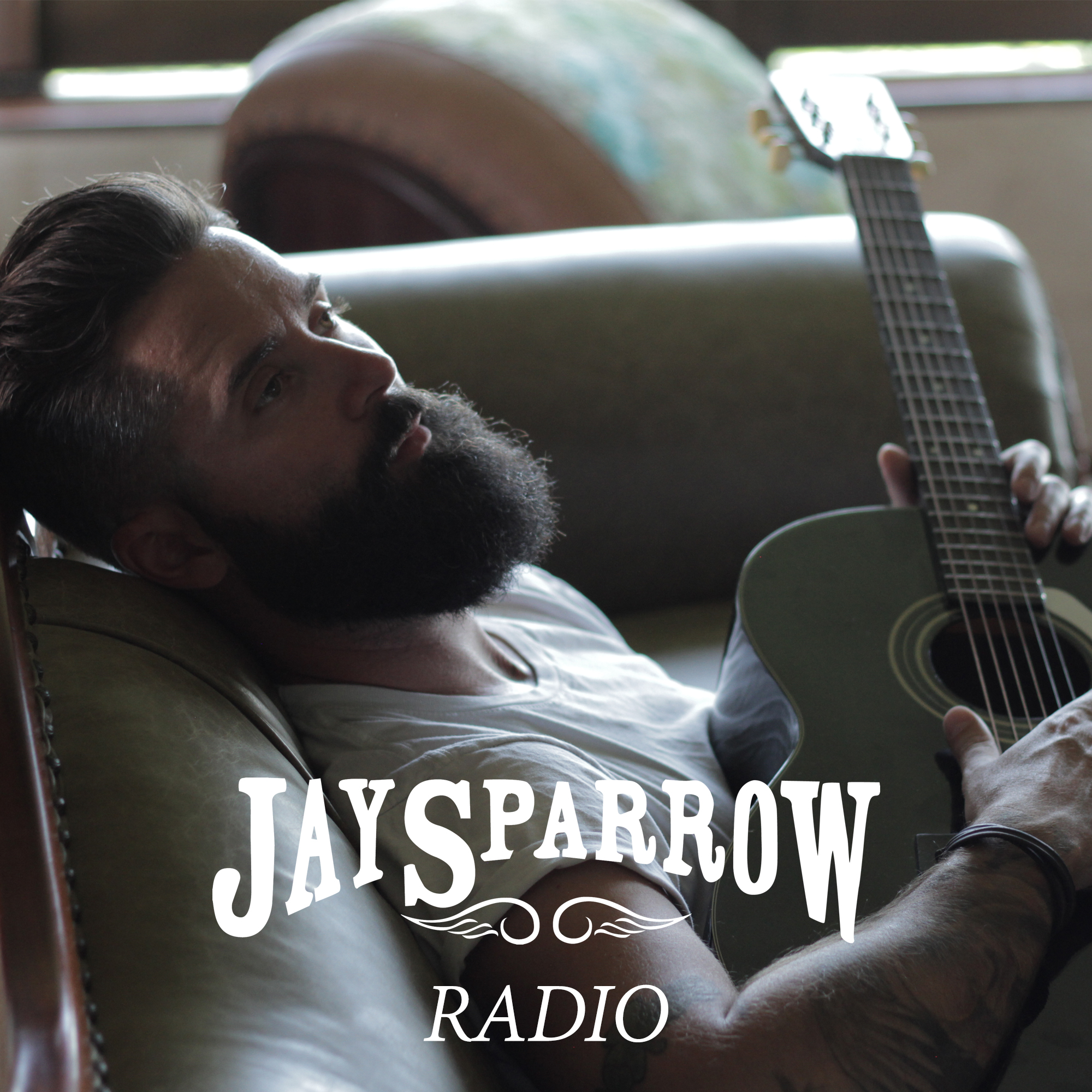 Being from a small town I am acutely aware of how my presence in the music industry is a source of inspiration for those I grew up with. Small communities champion their prodigal sons and daughters whether its in hockey, music or any other avenue one can thrive. I wrote RADIO as an ode to that support as well as recognizing the unending power radio still has over culture. I remember sitting by my stereo as a little kid trying to catch Blue Rodeo’s “Lost Together” so I could tape it to cassette. I loved that song. Nothing has changed, only now I am driving out on tour waiting to catch my own song playing across the airwaves.”– Jay Sparrow

——–Performing at Dauphin’s CountryFest!
More festival dates to come.“RADIO” is from the ALBUM “BLUEBIRD” available in stores and digitally:https://itunes.apple.com/ca/album/bluebird/id920558797

Debuted on the iTunes Country Chart at #27

“All The Boys Want You”
Video added to CMT Wide Open

“All The Boys Want You”
Video added to gactv.com in the U.S.
#1 Emerging Artist on GAC

“All The Boys Want You”
with over 85,000 organic plays on SoundCloud