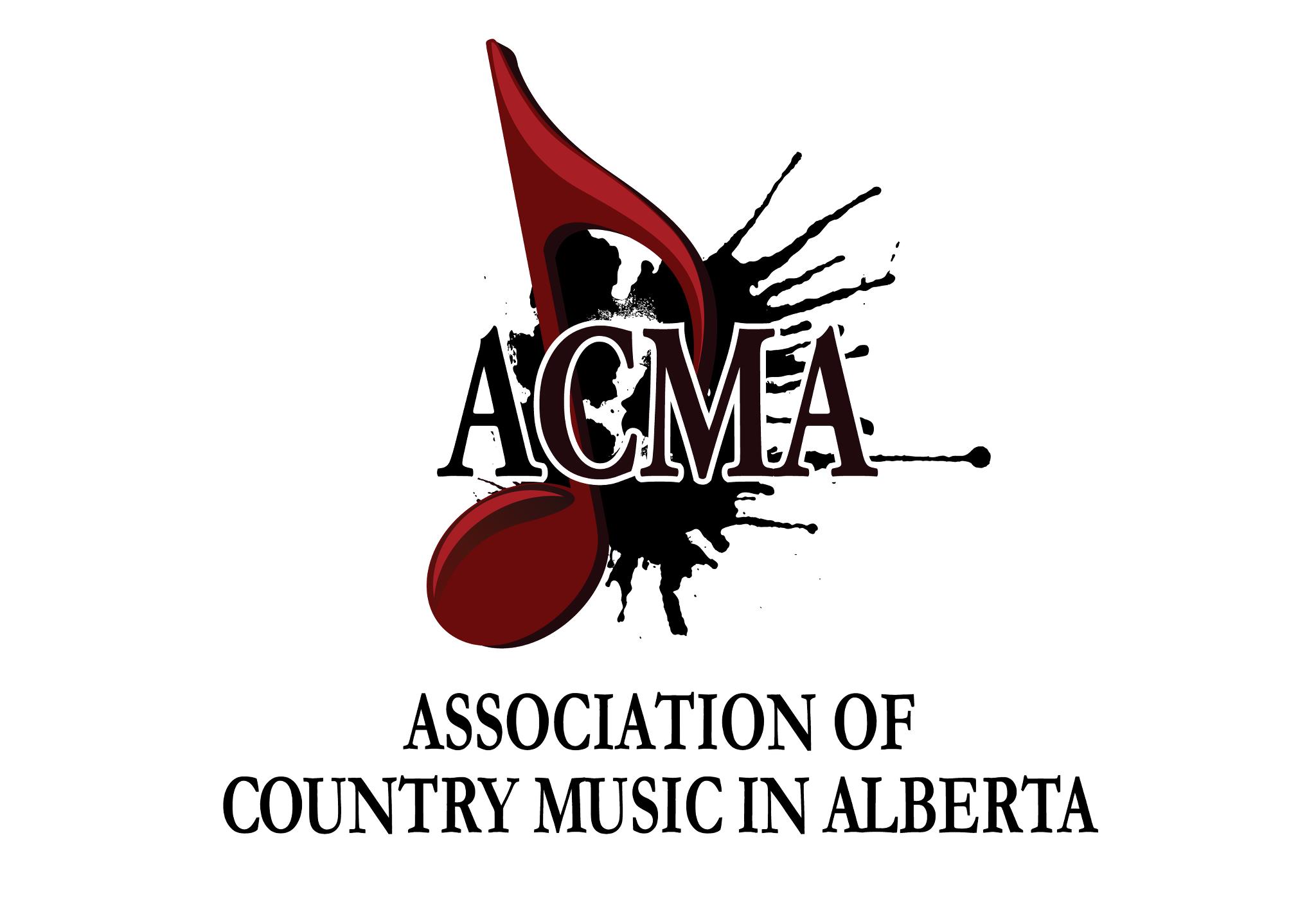 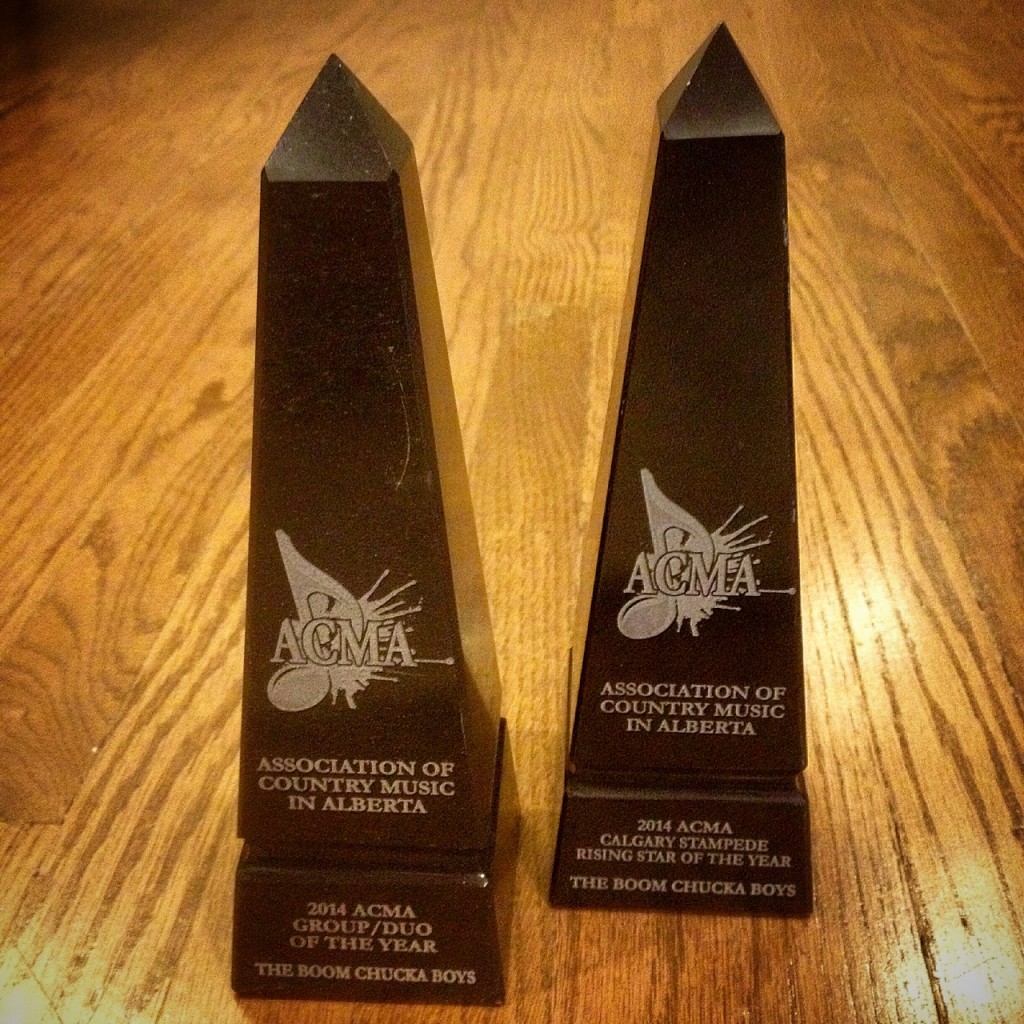 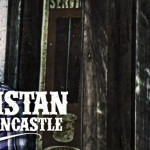 WHERE TO SEE ROYALTY ARTISTS AT BIG VALLEY JAMBOREE 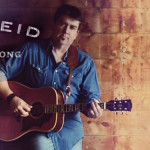