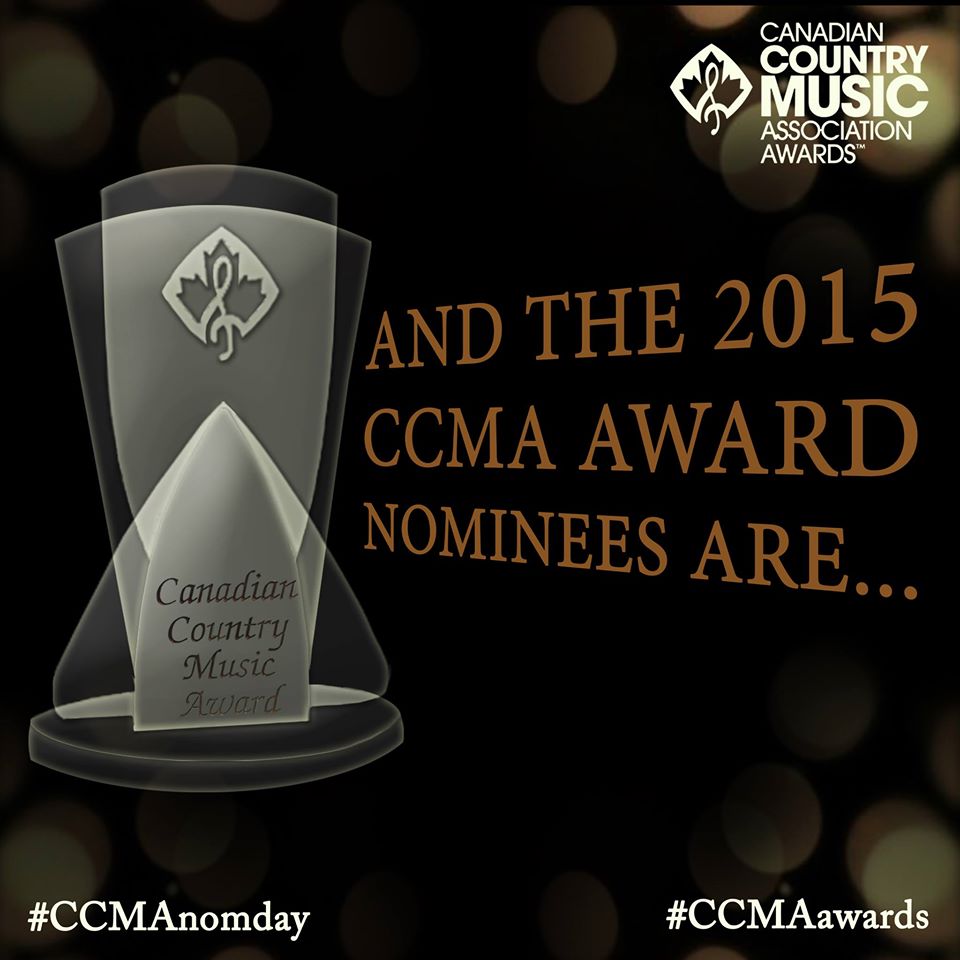 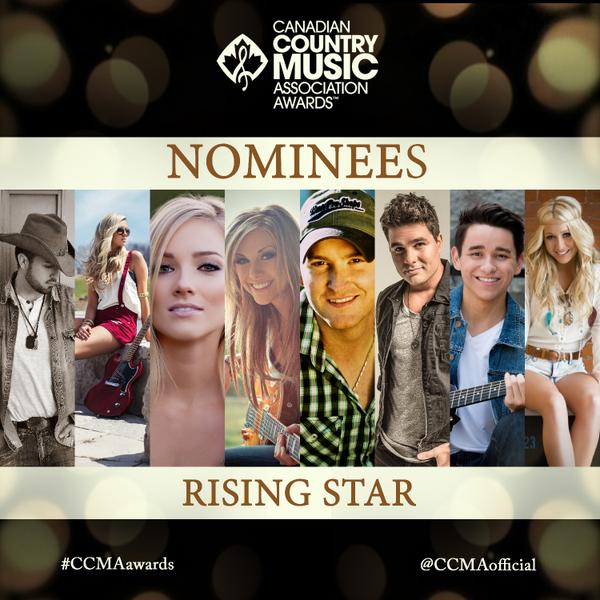 This years awards will take place in Halifax on Sunday September 13th, 2015 at the Scotiabank Centre. Tickets for the show are now available to purchase here. 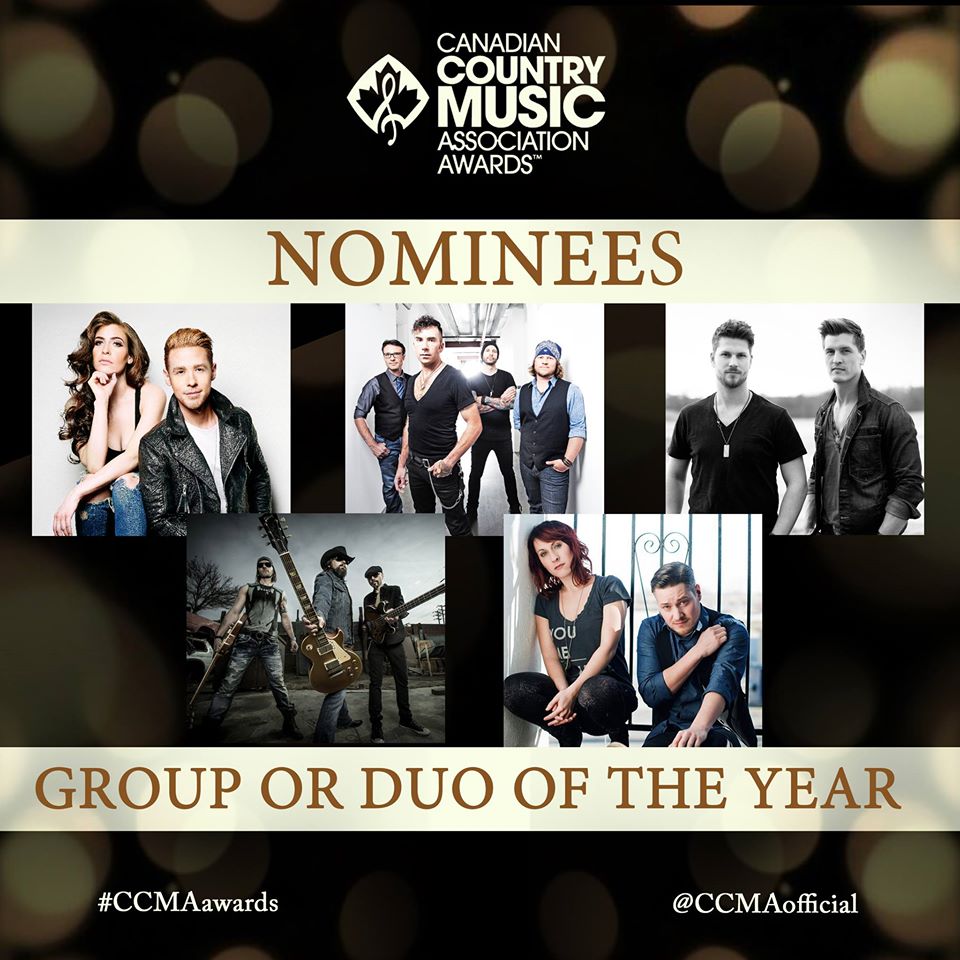 About the Canadian Country Music Association (CCMA):
Established in 1976, the CCMA is a membership-based, not-for-profit organization committed to the promotion and recognition of Canadian country music. Built upon the foundation to educate, elevate and celebrate Canadian talent, the CCMA progressively heralds the spirit, community and creativity that country music fosters through year-round initiatives, culminating every fall with Country Music Week and the Canadian Country Music Association Awards. Local sponsors of the CCMA Discovery Program – Atlantic Canada include the Province of Nova Scotia, the City of Halifax and the Government of Canada through the Atlantic Canada Opportunities Agency.