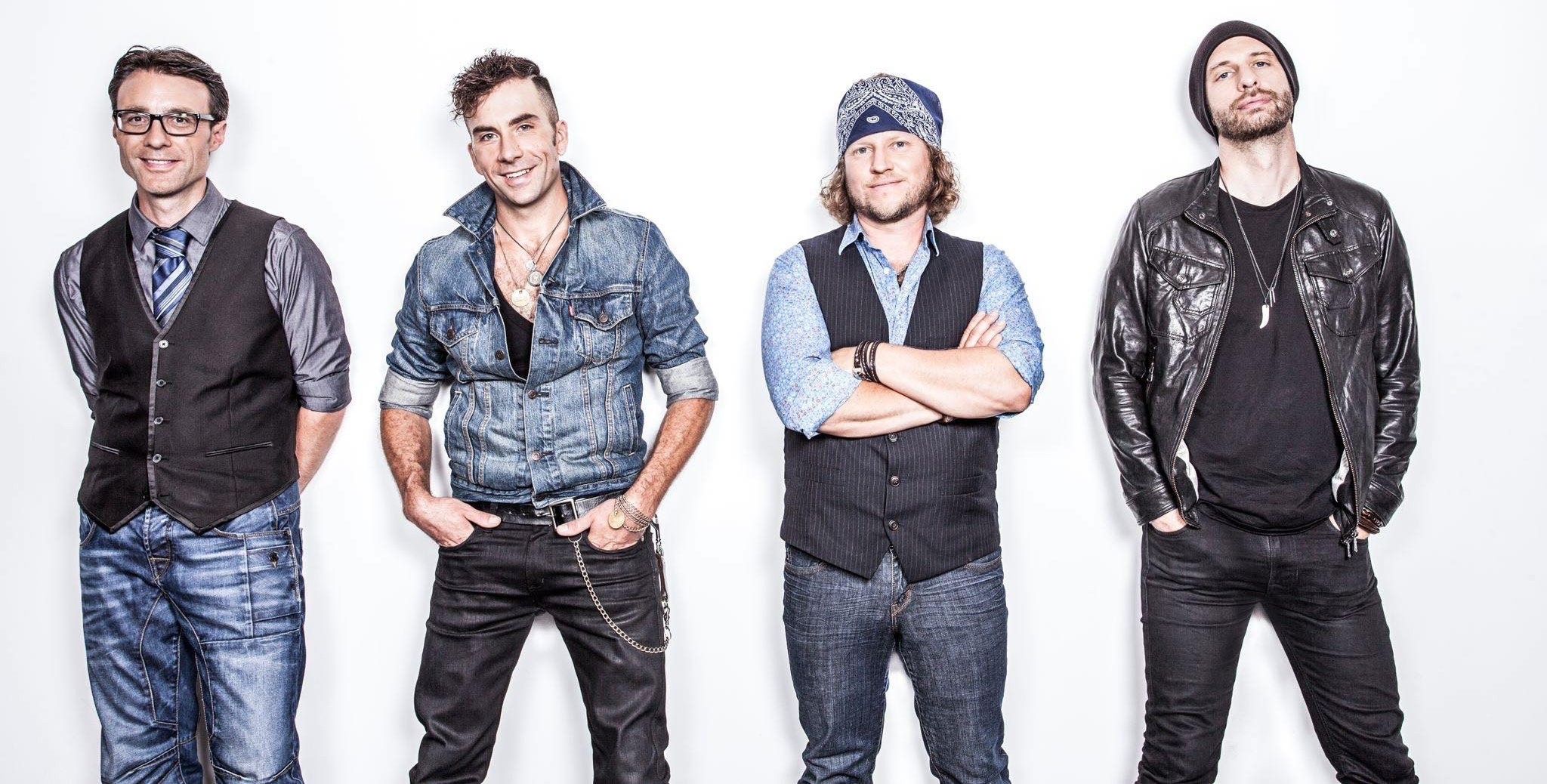 (January 13, 2015-Toronto, ON) Nominated for the 2014 Canadian Country Music Association’s Group/Duo of the Year, The Boom Chucka Boys aren’t typical in any way. They walk a fine line between many musical styling’s. But make no mistake. They are first, and foremost a country band!

They will release their upcoming album “RAMBLE” February 10th, which was produced by Gord Bamford and the group will be touring with Bamford throughout 2015.

Front man Ryan Langlois stomps and moves like a classic performer, throwing himself into the music. His stage presence is no antic. It’s the spill over of incredible, contagious passion, and throttling vocals. The

band members match his energy with every chord and create an enormous sound. The group has come together to release their new album Ramble. Their lead single ‘Turn This Car Around’ is already available on iTunes and has garnered much attention at radio, breaking the Top 50 at Country radio. Download the single here.

2015 promises to be their biggest year yet as they join forces with Royalty Records, Cache Entertainment, and Sony Music Canada for their next release on February 10, 2015. Guitar driven and with soaring vocals, the new album will resonate with The Boom Chucka Boys’ loyal followers, and will win over new fans.

Take note. The Boom Chucka Boys are making their mark! 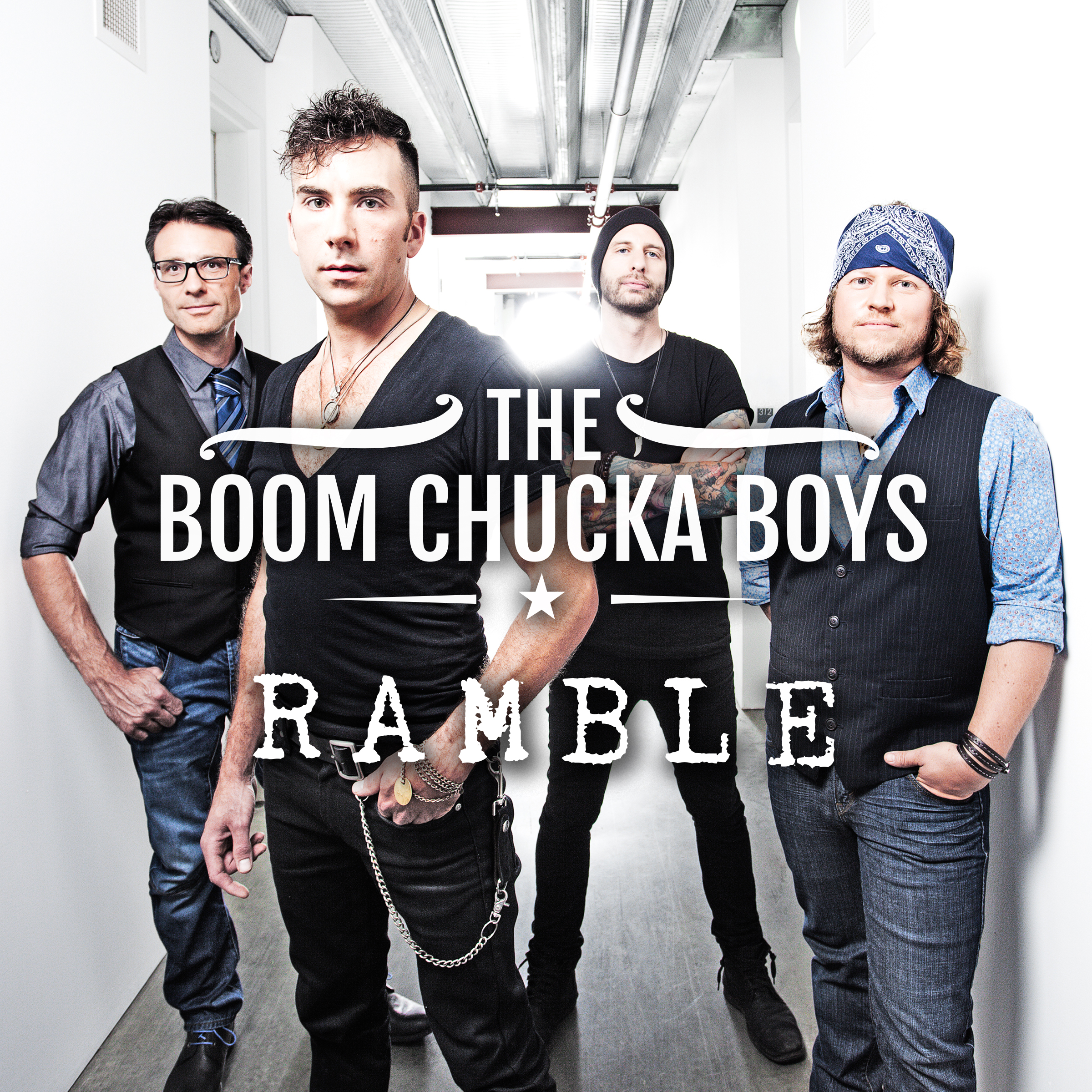 If you do not wish to continue receiving press releases from Sony Music Entertainment Canada Inc., please reply to this email and type “UNSUBSCRIBE” at the beginning of the subject line.