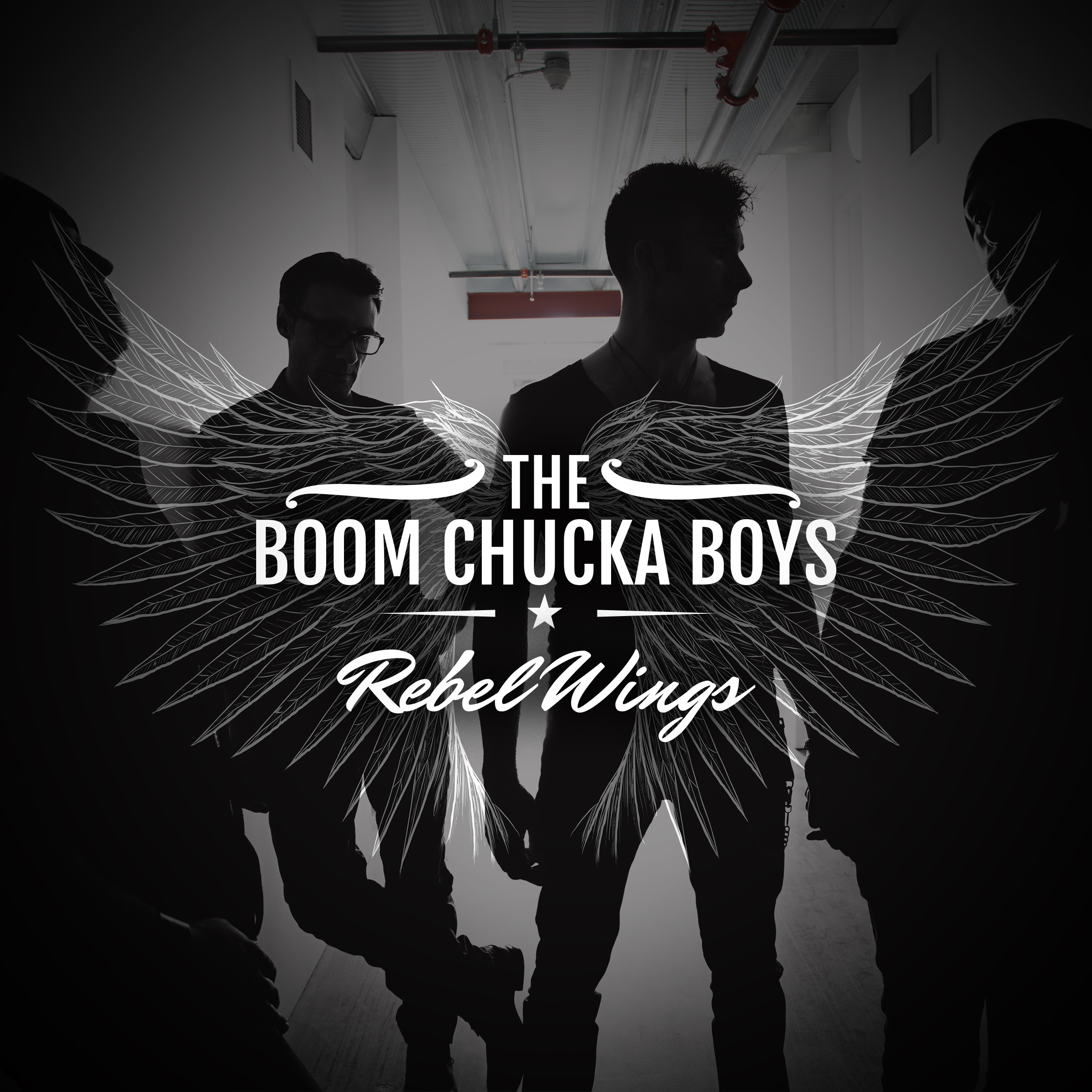 *CANCON*Follow up to the TOP 40 single “Turn This Car Around”!——

For me Rebel Wings is about getting unstuck from the rut of complacency. Sometimes you just need a little push to get out and follow your dreams.

Nominated for 2014 CCMA Group of the Year

From their brand new album “RAMBLE” available in stores and digitally:
https://itunes.apple.com/ca/album/ramble/id962456108

Announced TODAY on CBC LIVE, Tenille & Hey Romeo to be among the presenters at The Canadian Country Music Association Awards in Saskatoon!