“Today’s artists need maximum awareness for their music, which makes licensing their music for film and television placement a priority. Raincoast Music has the right mix of expertise and results to handle licensing services for our artists,” says Rob Smith, President/CEO of Royalty Records.

“As an organization, we are committed to adapting and evolving with the influx of changes across the music industry. As part of that mandate, we are always on the lookout for like-minded companies that support our vision for artist growth and industry impact. This is just the latest example of that philosophy in action,” says Rob Smith.

For more information about Royalty Records and Raincoast Music, please visit them online at RoyaltyRecords.ca and RaincoastMusic.net. 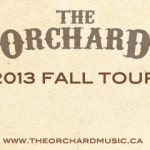 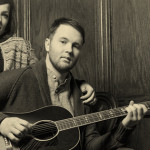