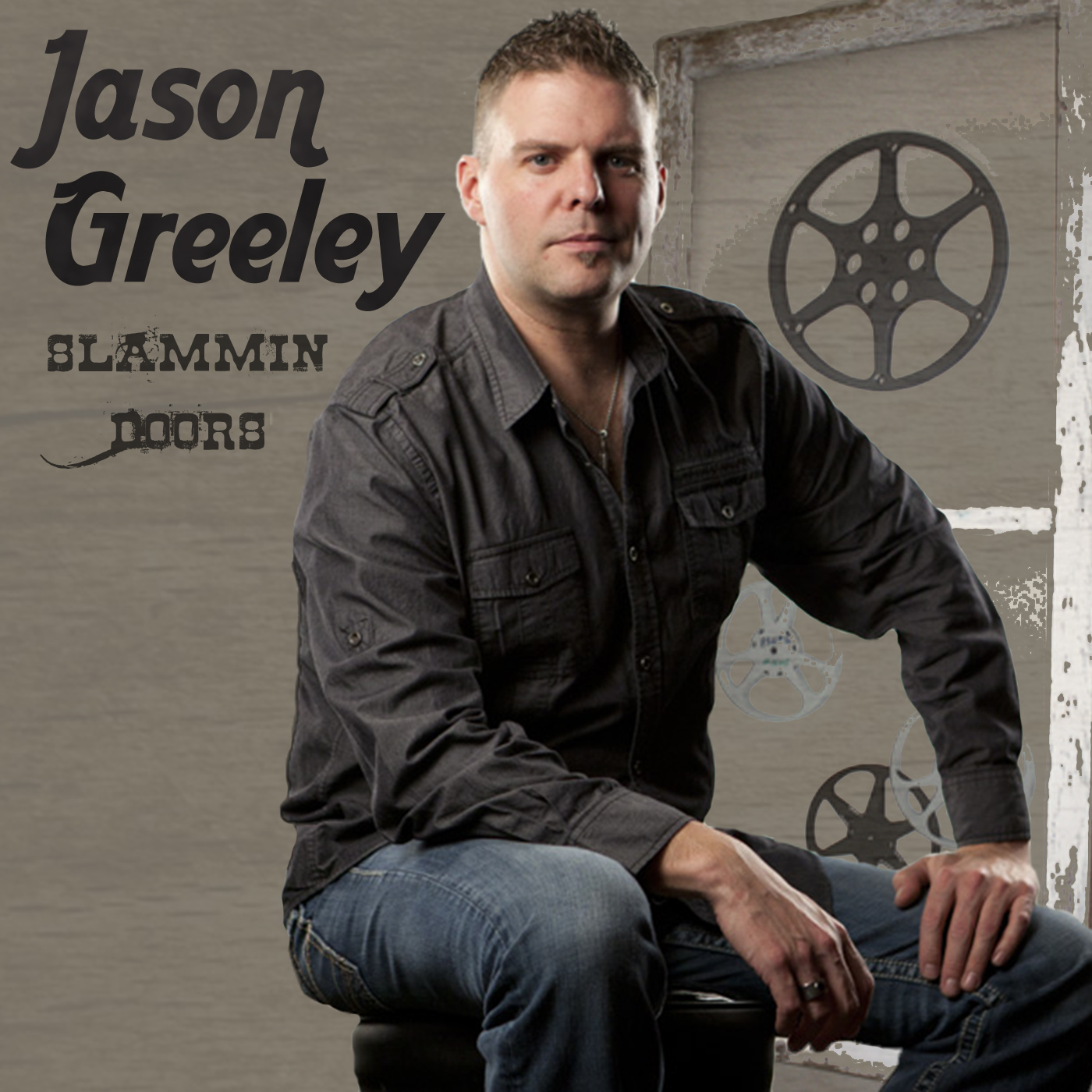 “I’m very happy and excited along with my label Royalty Records to be releasing Slammin’ Doors. Followers of my music have been asking me to release this song for many years now and it never felt right until now. I wrote this song when I was 24 years old. It was actually the fastest song I’ve ever written. I wrote it in about three hours and oddly enough, aside from recording it four different times in 12 years, nothing lyrically has changed about the song since.

I believe it makes for one hell of a story. 12 years after it was written and four recordings later and now I’m finally ready to let it go!”