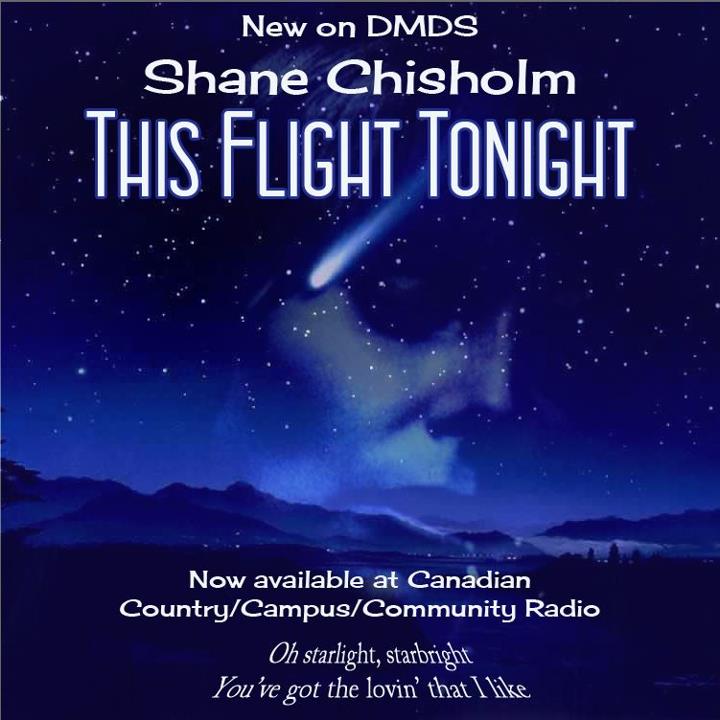 Chisholm’s Country arrangement of this Classic has proven it’s self  time and time again in his Live Show to draw from a wide demographic as it’s become their #1 Request of all time from all ages.

BIG HEARTS FOR BIG KIDS BREAKS RECORD WITH OVER $165,000 RAISED!

ROYALTY RECORDS SADDEN BY THE PASSING OF GREG PAUL