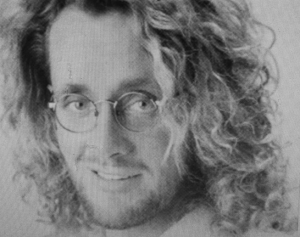 Royalty Records was saddened to hear of the passing of Greg Paul on November 9, 2016. Greg won the CFCW Star Search Contest in the mid-80’s, which awarded him a recording contract for one album produced by R. Harlan Smith and released on the Royalty label.  Greg’s immense talent led Royalty to release two additional albums through the 90’s.  A video of “Papa”, co-written by Greg and Dennis Charney, was also released in the 90’s.  A Christmas duet, entitled Rocky Mountain Christmas by Greg and Marleigh Rouault was released, and continues to be a favorite during the holidays. 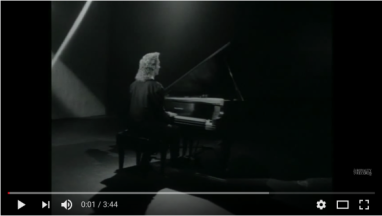 Additionally, Greg supplied backup vocals for many of Royalty’s artists’ recordings, as well as providing the piano on one of Chris Nielsen’s later cuts.  Greg travelled to Europe several times as part of the Canadian Country music All-Star Show.

Although Greg’s background was pop and musical theatre, he could handle country songs with emotion and sincerity.  His award nominations and many fans is a testament to that.  The last several years saw Greg take a different direction with his life, but he was never far from our hearts.  Greg was more than just an artist; his caring and generosity garnered him many friends in the Canadian country music industry and beyond.  He will be sadly missed.