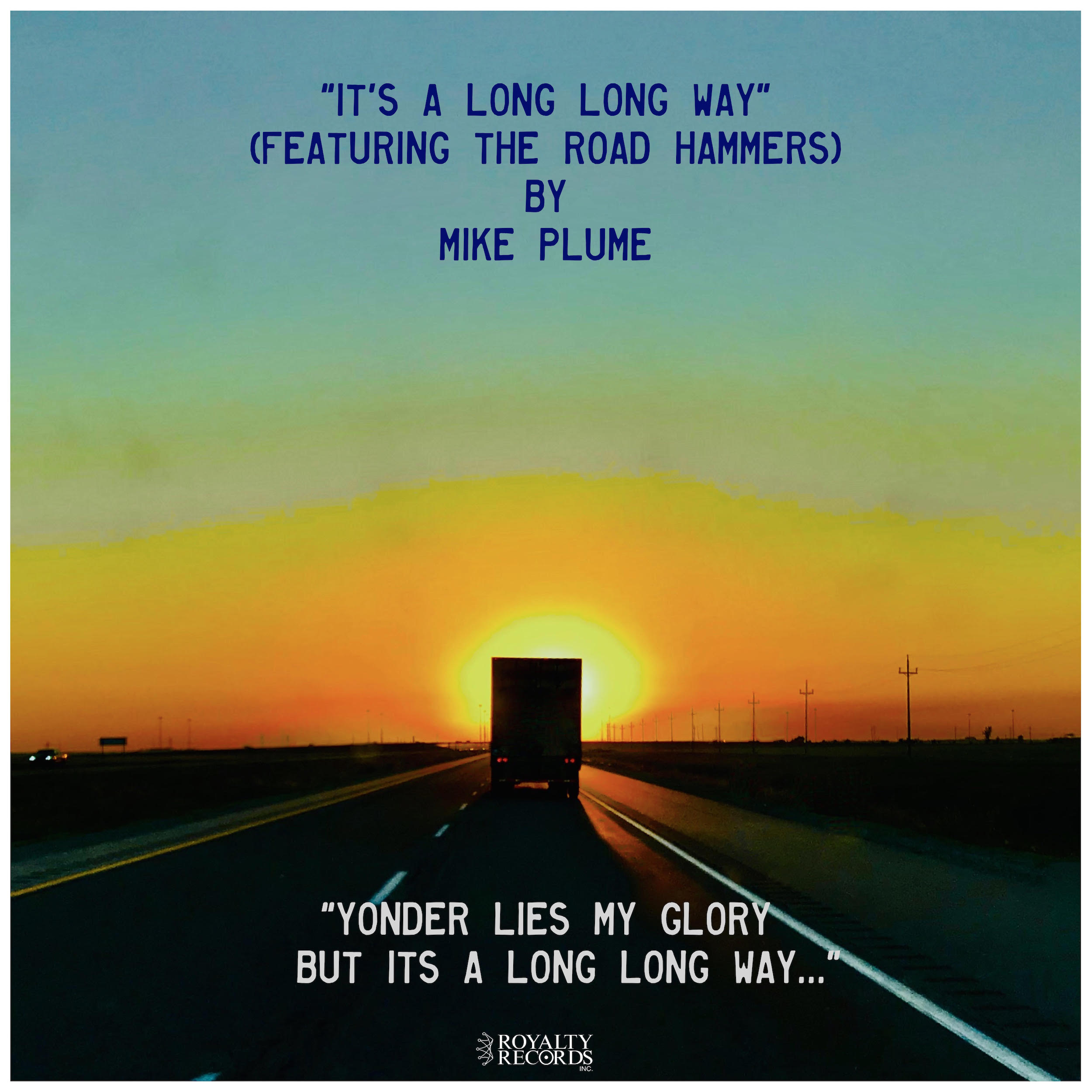 Plume and The Road Hammers team up to bring you more of that classic Canadian sound we’ve come to expect from Mike.

Continuing the journey down the Lonesome Stretch of Highway. It’s A Long Long Way will be releasing to radio today, as well as being available to stream wherever you listen.

You can also catch Mike live streaming on Facebook from now until October 4th every sunday. The next Easy Like Sunday Morning show is September 13th at 11AM EST.

This is how Mike describes the new track

I wrote “It’s A Long Long Way” a couple years ago with Jason McCoy from the Road Hammers. I’ve always liked songs that have a timeless lyric. You know, something that could have been written a hundred years ago just as easily as this afternoon. If you look at the lyrics to the song, you’d swear it was an old gospel song and would probably have sounded cool if approached that way. But we chose to chase the slop bucket sound that makes my hair stand on end..

We also asked guys from The Road Hammers how it was working with Mike on this track and here’s what they had to say.

“Mike Plume is a Canadian treasure and one of the best songwriters this country has to offer.” – Clayton Bellamy (Road Hammers) 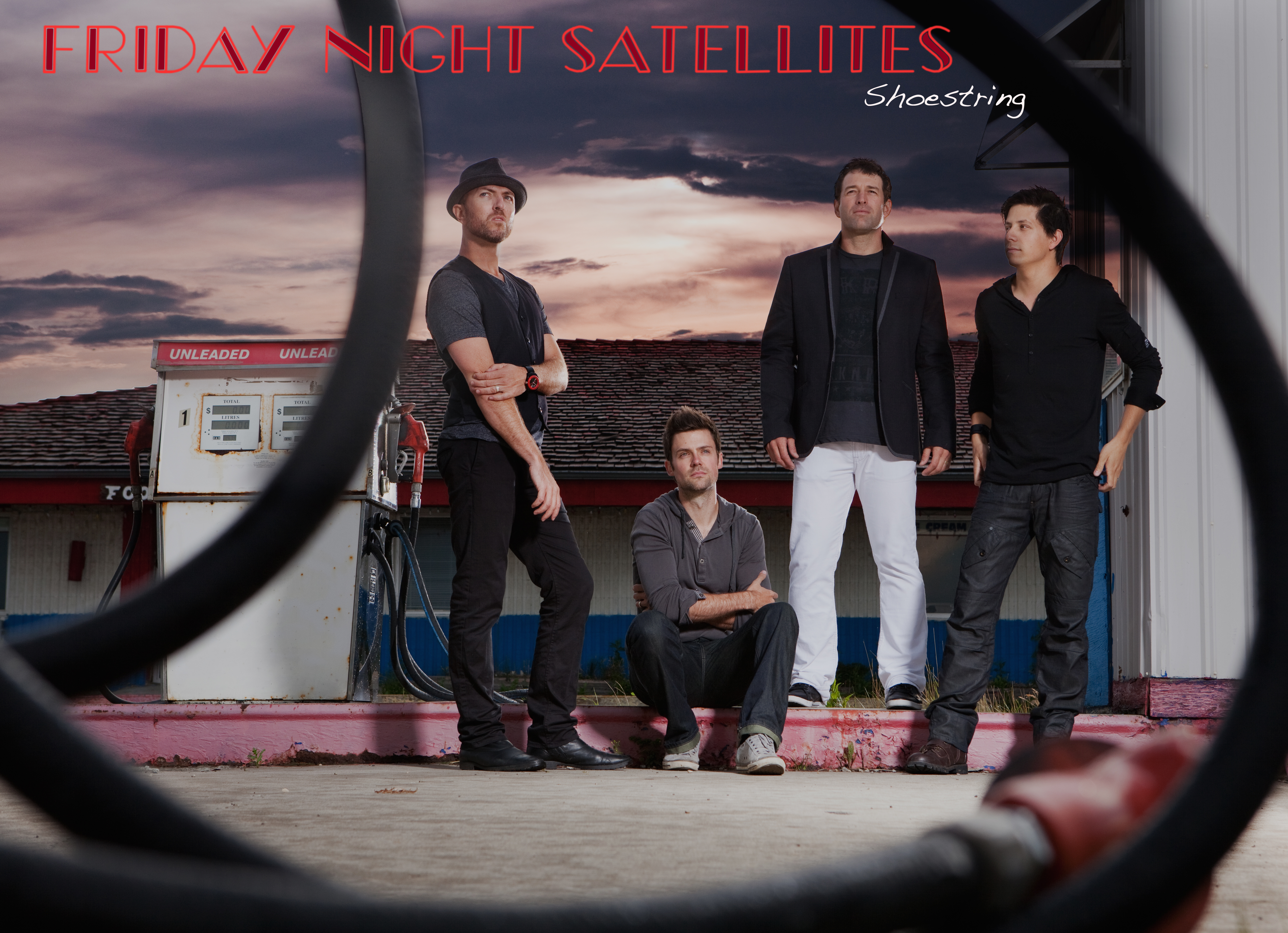 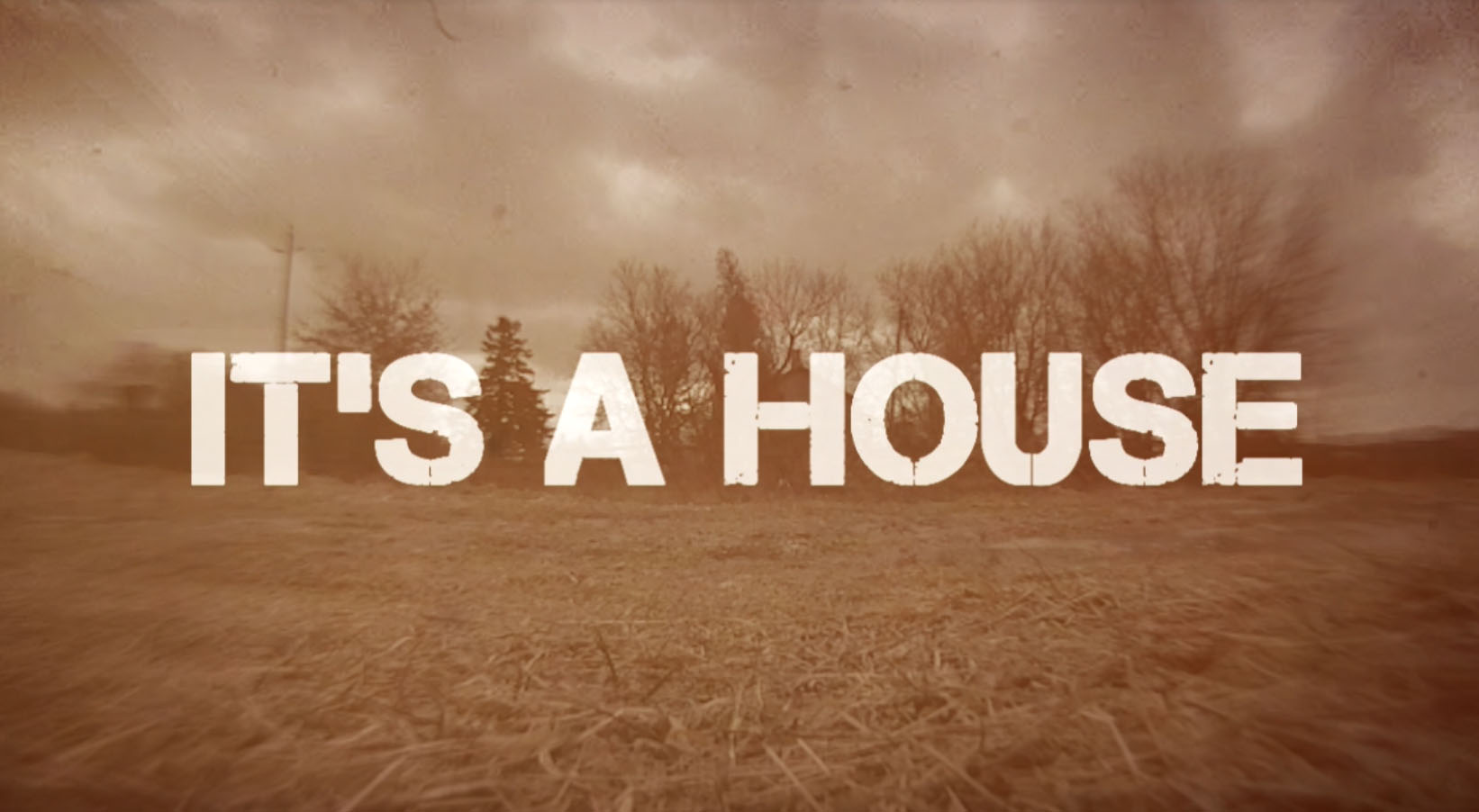 “It’s got three tiny bedrooms, an old fashioned kitchen,
a chimney with cracks in the stone, a roof that needs fixin’
and walls that need paint, it’s a house but they’ll make it a home” – Hey Romeo