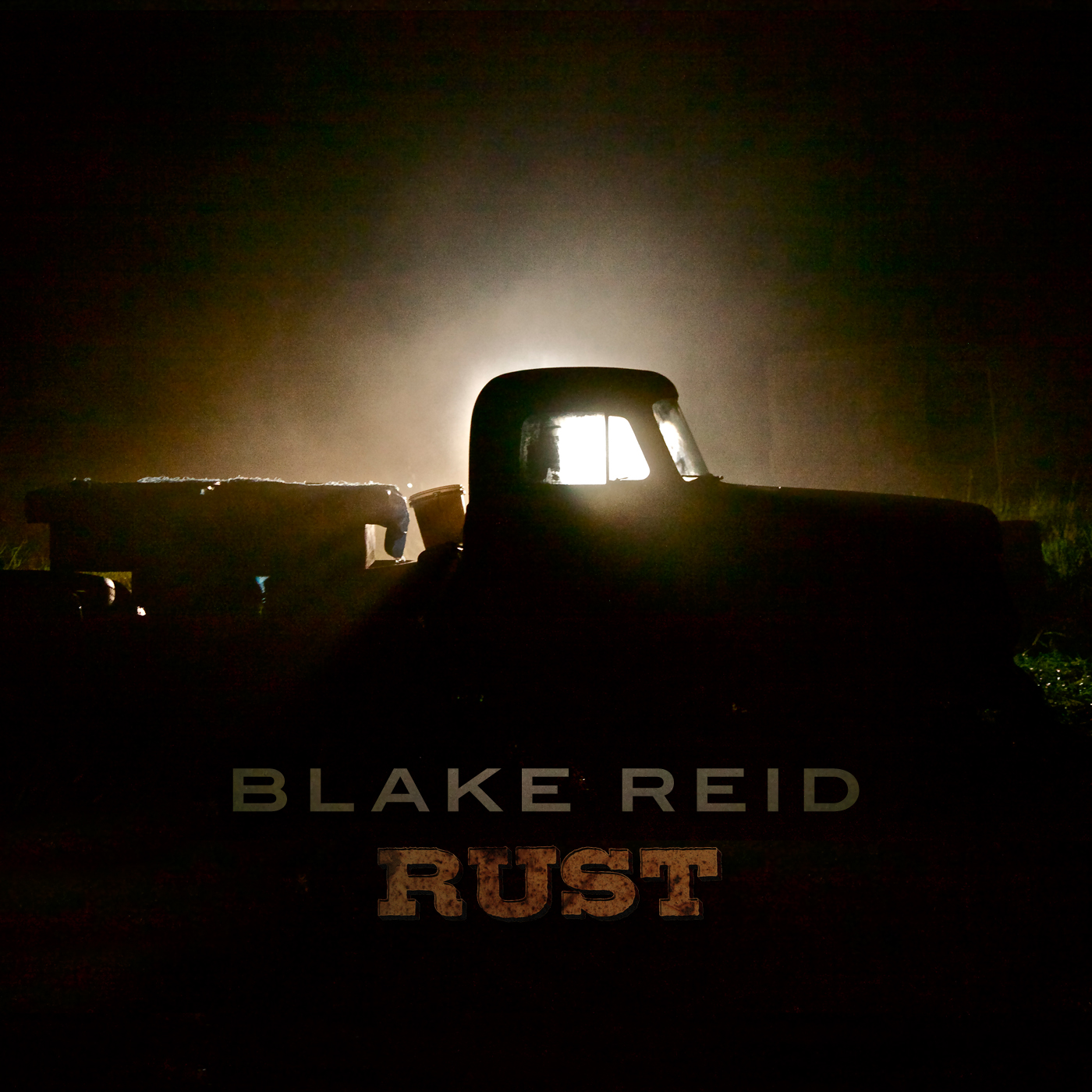 Toronto, ON – Canadian country artist Blake Reid will release his sophomore album, Rust (Royalty Records/Sony Music Canada), October 30, 2015. Reid draws from his deep-seated farm roots to tell his story through music. The album includes the lead single “Sounds Like a Song” and sees Reid collaborate with Nashville producer, Phil O’Donnell (Brett Kissel, High Valley, Blake Shelton). The result is a collection of songs which capture an authentic country sound.
Set to be released November 2, 2015, Reid’s forthcoming single “Stay Home” is the epitome of country twang, from his rich rustic voice to the plucked strings of his guitar. In contrast, “Sounds Like a Song”, is an up-tempo track with all the makings of an instant radio hit. It’s the type of hard-edged track that makes you want to kick on some cowboy boots and hit the rodeo. Coming from a five-generation farm family, Reid has the ability to create diverse tracks while maintaining his innate, homegrown country style.
“I’m really excited to send Rust out – it was such a cool project right from the start.  I feel that we live in a disposable world right now and it was important for me to write about the ‘colour of life’ that’s sometimes overlooked as we strive for the next ‘new’,” says Reid. “Bringing that concept to Philbilly (Phil O’Donnell) and recording Rust at Legends, Nashville was a natural fit. I’ve been coast to coast this past year and met so many great folks – I’m really looking forward to continue to reach out to the hard working people and country music fans with this album.”
Rust was recorded at Legend Studios in Nashville, where country music legends Willie Nelson, Waylon Jennings and Kris Kristofferson made some of their classic records and Reid co-wrote with award winning country singer / songwriter, Buddy Owens (Blake Shelton, Sunny Sweeney, Gord Bamford) on the album.
As a native of Cremona, AB., Reid uses his rural roots as the driving inspiration for his song writing. He was selected by a jury of music industry executives and journalists from amongst 160 competing artists for a place as a finalist in the 2013 CCMA Discovery Program. He was also selected as one of six emerging artists to play during 2013 Canadian Country Music Week. Reid is passionate about producing authentic country music and Rust reflects this.
RUST – TRACK LISTING:
1. Stay Home
2. Rust
3. Cowboys Were Kings
4. Ghost
5. Windmill
6. Sounds Like A Song
7. Mile Of Dust
8. Whiskey, Lonely And Me
9. How Country
10. Irol Johnson
11. That’s What Grandpas Do
www.blakereid.ca
– 30 –
For more information and media inquires, please contact:
Vanessa Lopez
Strut Entertainment
publicity@strutentertainment.com
416.861.0387