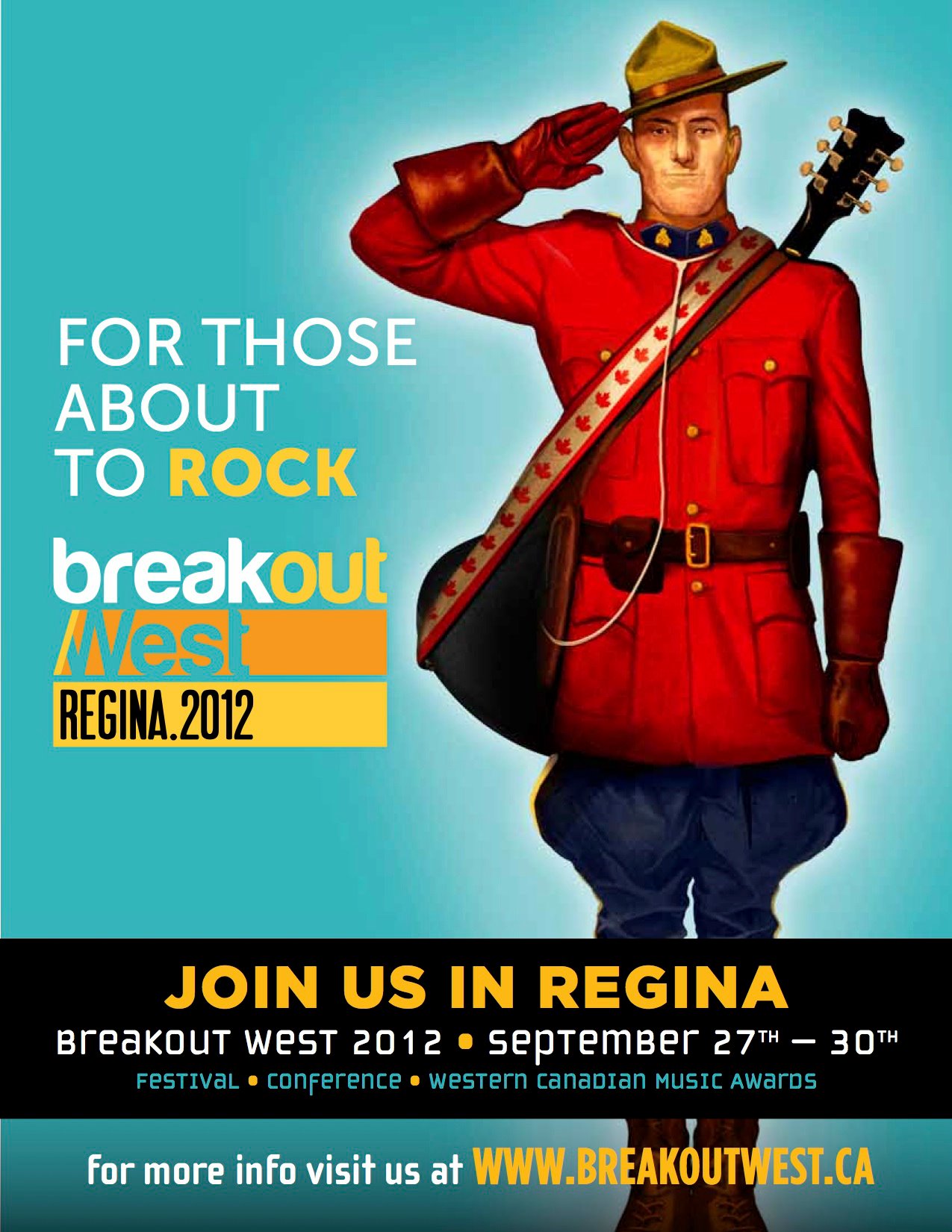 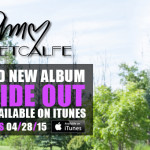 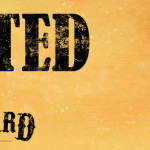 NEW MUSIC FROM THE ORCHARD HITS COUNTRY RADIO THIS WEEK!