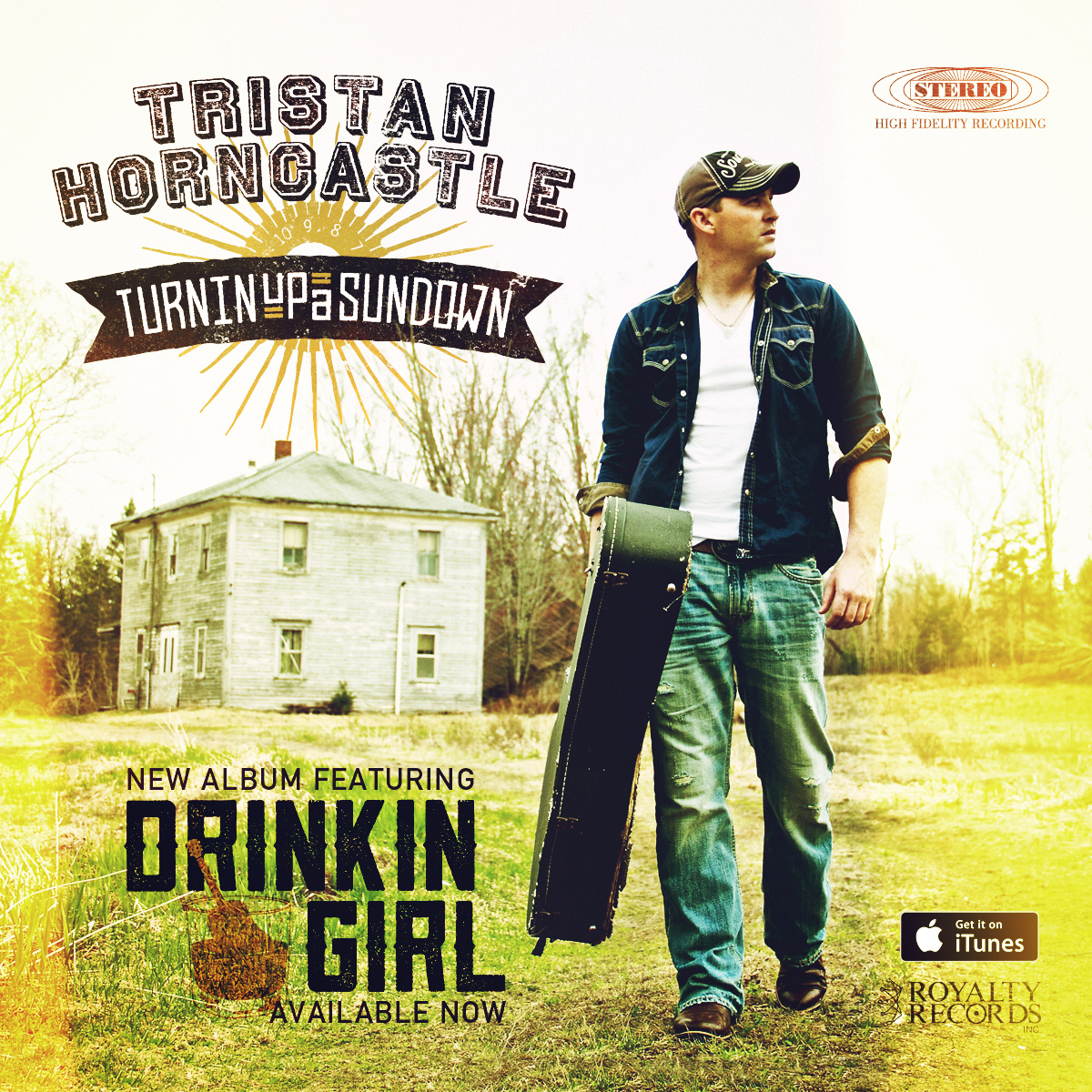 When you hear a Tristan Horncastle song, whether it’s the Friday night anthem “She Brings The Beer” or the yearning “You Want,” you’re hearing his life. With the Canadian radio success of his Top 5 selling debut album “A Little Bit Of Alright” having established Horncastle as an undeniable breakout artist, he’s eager to share more of his life on his current single, “Drinkin’ Girl,” a taste of his album, Turnin’ Up A Sundown, which is out today.

Since releasing his first EP in 2011, the Fredericton, New Brunswick native has shared stages with the likes of Travis Tritt, Dean Brody, Joe Diffie and Leann Rimes. Horncastle’s hard work and dedication culminated in 2015 with a nomination in the Canadian Country Music Association Awards’ Rising Star category and Canadian Radio Music Award nomination for Best New Group of Solo Artist in the Country category and 3 Wins at Prix Music NB for Album of the Year, Country Artist of the Year and Fans’ Choice. 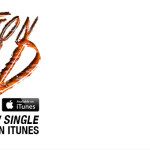 The Orchard – Dream Inside A Dream (Official Music Video)