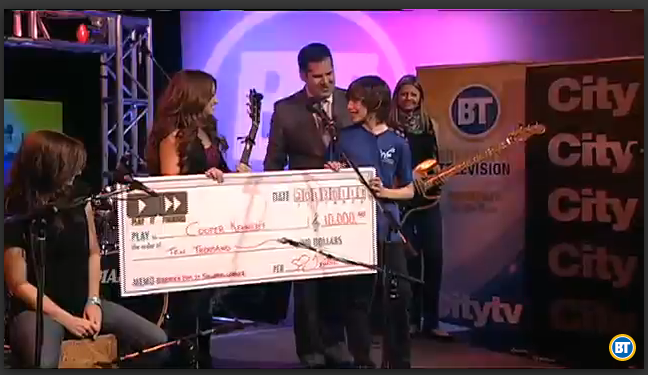 Tenille announces student leader, Cooper Kennedy as the Grand Prize WINNER of the Alberta Play It Forward School Tour.  The 11 year old from Wye Elementary School was awarded a cheque for $10,000 which half goes to his school and half to a charity of his choice.

Cooper, has already decided where he plans to Play It Forward with his prize winnings. $5,000 of his winnings will go back to his school to help with gym equipment, $2,500 to Make A Wish Foundation and $2,500 to The Stollery Children’s Hospital Foundation.

Want to find out more about Cooper winning? Watch both Tenille and Cooper on Breakfast Television Edmonton online HERE. 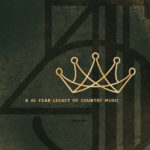 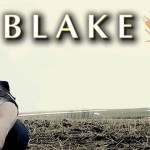 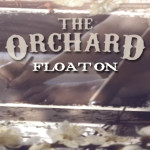