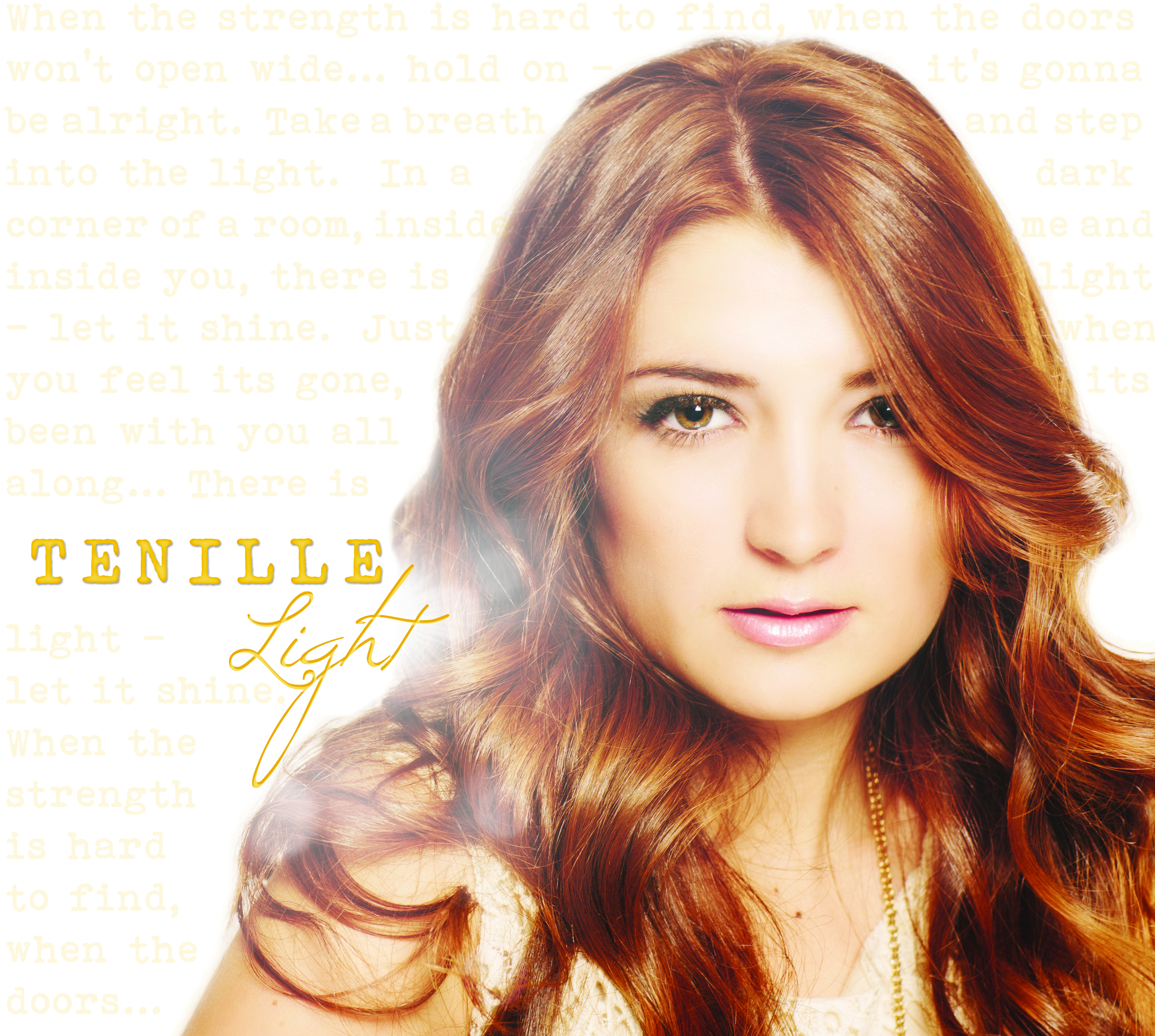 Based on the concept that light and hope can be found anywhere, even in the darkest corners of a person’s life, Light showcases Tenille’s substantial growth as an artist and her belief that music has the power to motivate people to make positive changes in their own lives and the lives of others. Nowhere is that clearer than on songs like “Pay It Forward,” the theme song for her 2012 -2013 Canadian ‘Play It Forward’ tour, and lead single “Dear Heart,” co-written with Gordie Sampson (Carrie Underwood, Martina McBride), Caitlyn Smith (Rascal Flatts) and Kelly Archer (Jason Aldean, Dustin Lynch) – which expresses Tenille’s willingness to share her own vulnerability and openness with the world.
Please follow and like us: