The Jeffersons are getting ready to head out on another tour soon. This time they will be in Alberta and will be joined by Duane Steele, Wyatt Easterling and Jake Matthews.

This is going to be an in-the-round style tour where they take turns singing songs that they’ve written and telling stories about them. This is The Jeffersons favorite kind of show…very intimate..lots of harmony…acoustic. It will be very much like The Bluebird Cafe in Nashville.

The Jeffersons may even add an early Christmas song or two in the mix since our Christmas album will be ready by then! 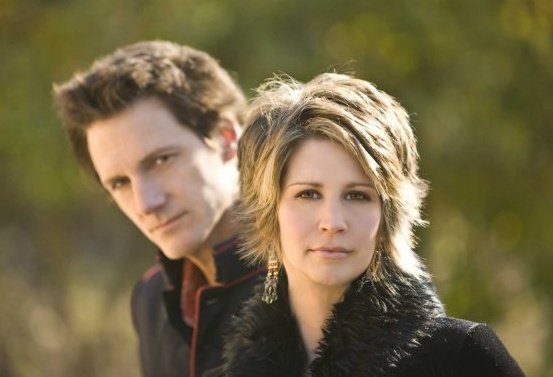