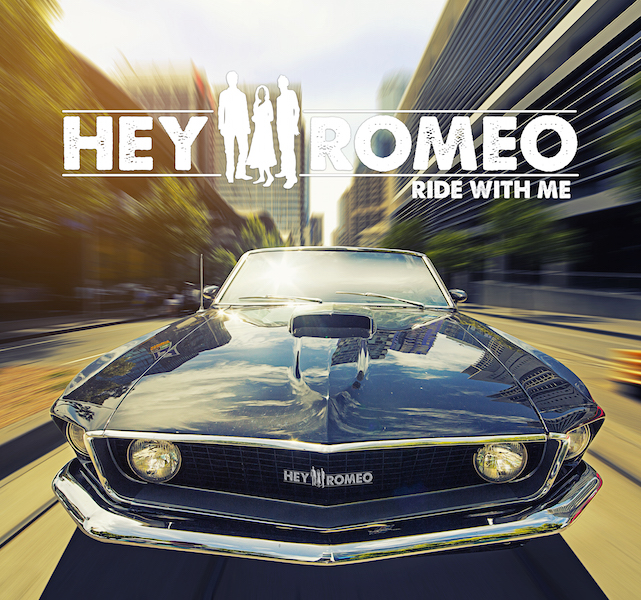 Tagged: CCMA ccma winners CMA Group of the Year HEY ROMEO Lady A Ride With ME Song of the Year 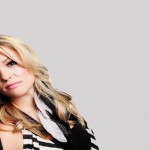