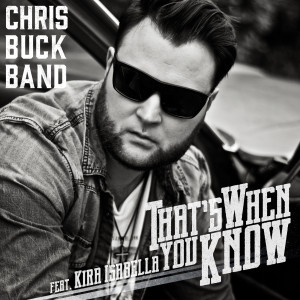 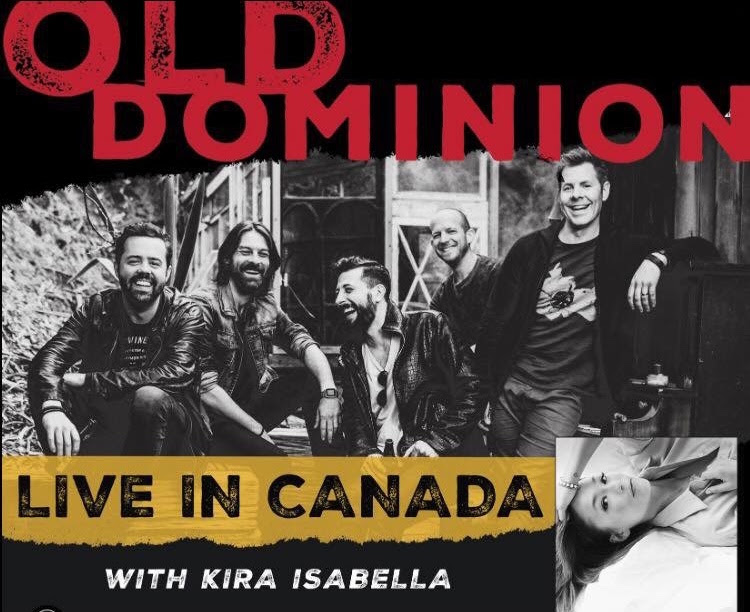 THE ORCHARD HEADED BACK IN STUDIO WITH PRODUCER JIM SCOTT!

KATIE MISSION TO PERFORM AT THE 2013 CCMA SONGWRITERS CAFE!