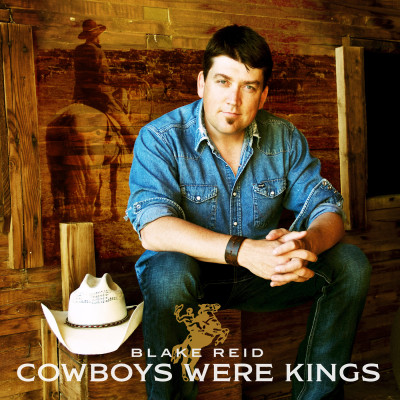 Announced TODAY on CBC LIVE, Tenille & Hey Romeo to be among the presenters at The Canadian Country Music Association Awards in Saskatoon!