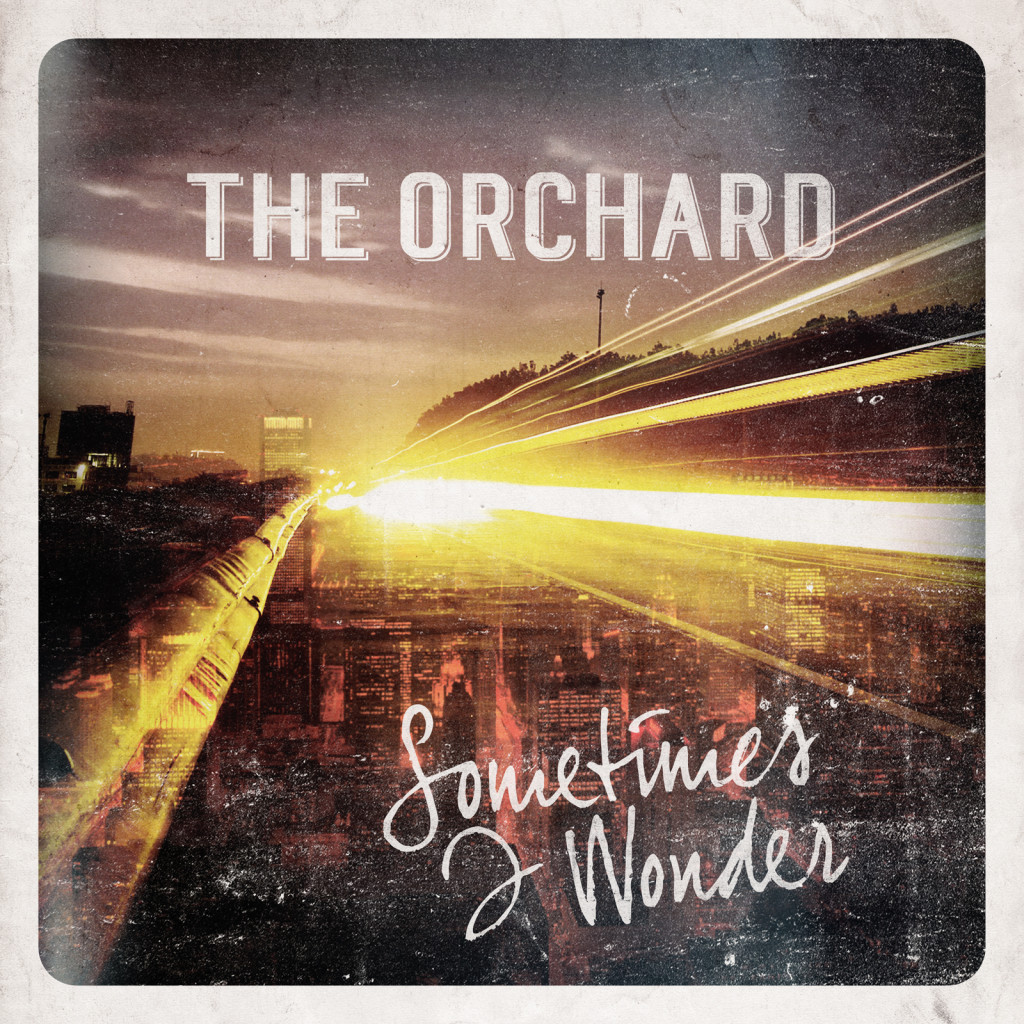 Scott has worked with a range of artists, including Dixie Chicks, Tom Petty, Sting, the Rolling Stones, Roger Daltrey, Crowded House, 7 Worlds Collide, Red Hot Chili Peppers, Lowen & Navarro, Jack’s Mannequin, Ron Sexsmith and many others. Scott won a Grammy Award for his work as engineer on Red Hot Chili Peppers’ benchmark album Californication (which he also mixed), as well as for engineering Tom Petty’s Wildflowers, mixing the Foo Fighters’ One By One, doing engineering work on Santana’s Supernatural, and getting three Grammys for his work on the Dixie Chicks’ Taking The Long Way.