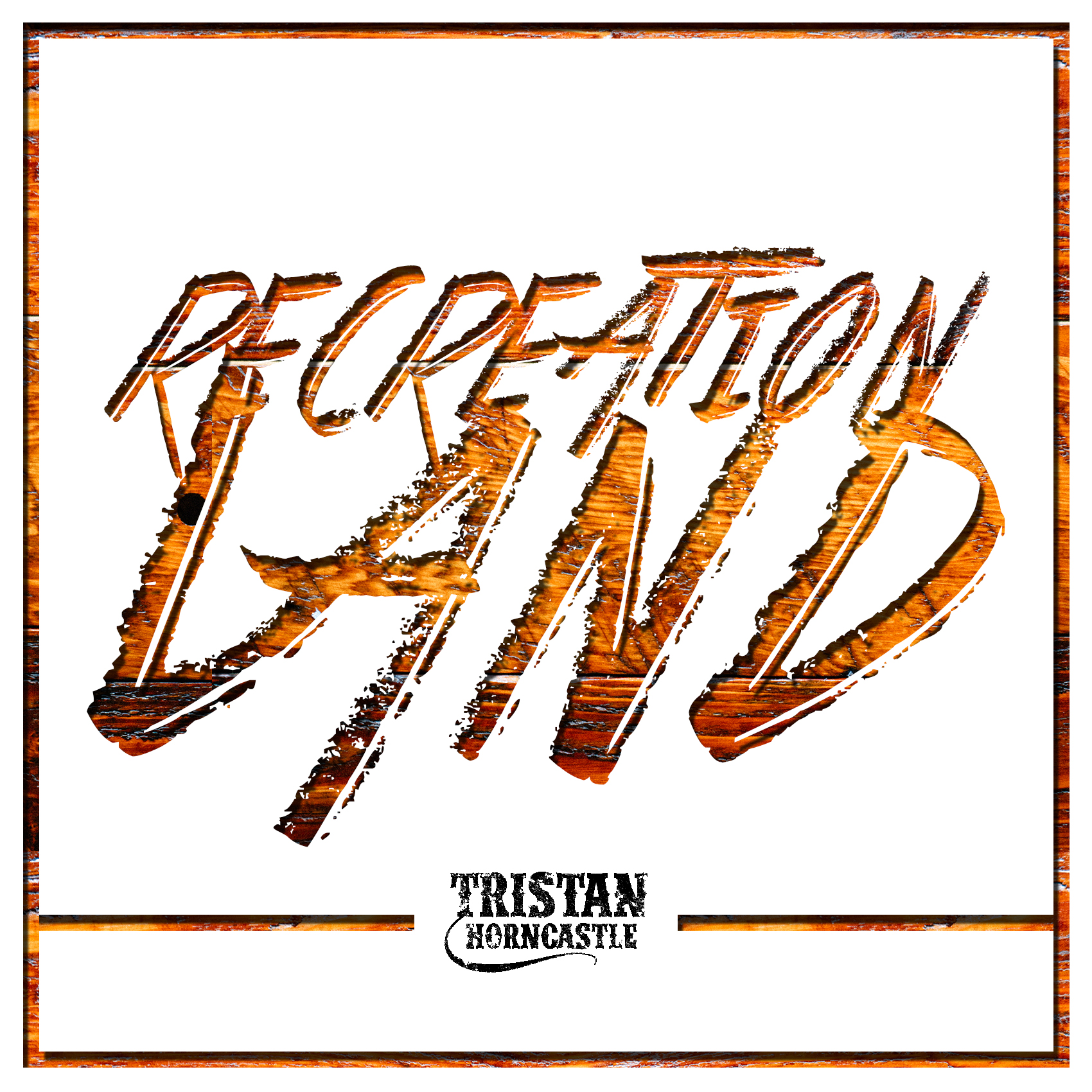 “I’m very excited about Recreation Land! I wrote this in Nashville with #1 hit writer, Bart Butler and Aaron Goodvin. We all love and enjoy our free time, therefore wanted to write a fun song that talks about those weekends and nights that we take the gun out for some target practice, four wheeling, back road drives, getting dirty, having that cold one after a long week of work, and just living life to the fullest. It’s just an all around fun song. I hope you all enjoy!” 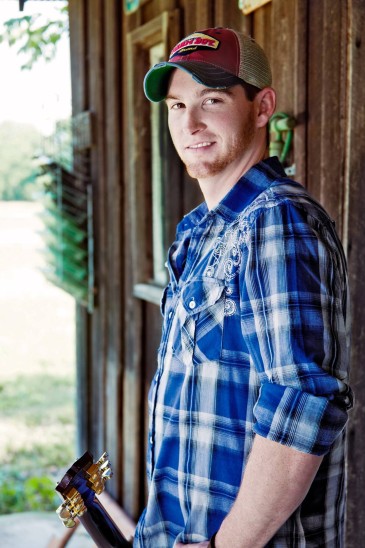 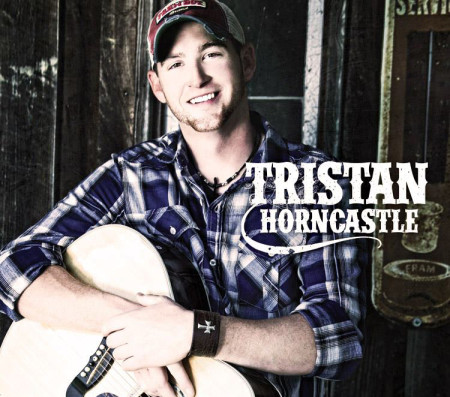 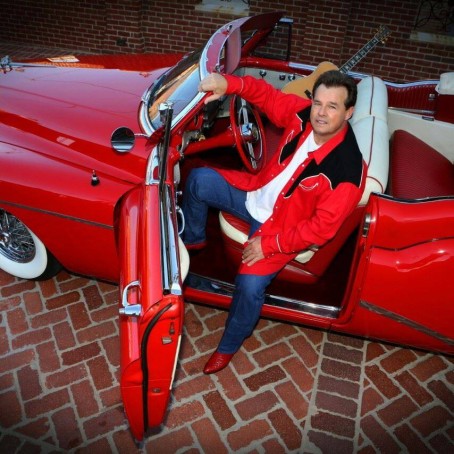