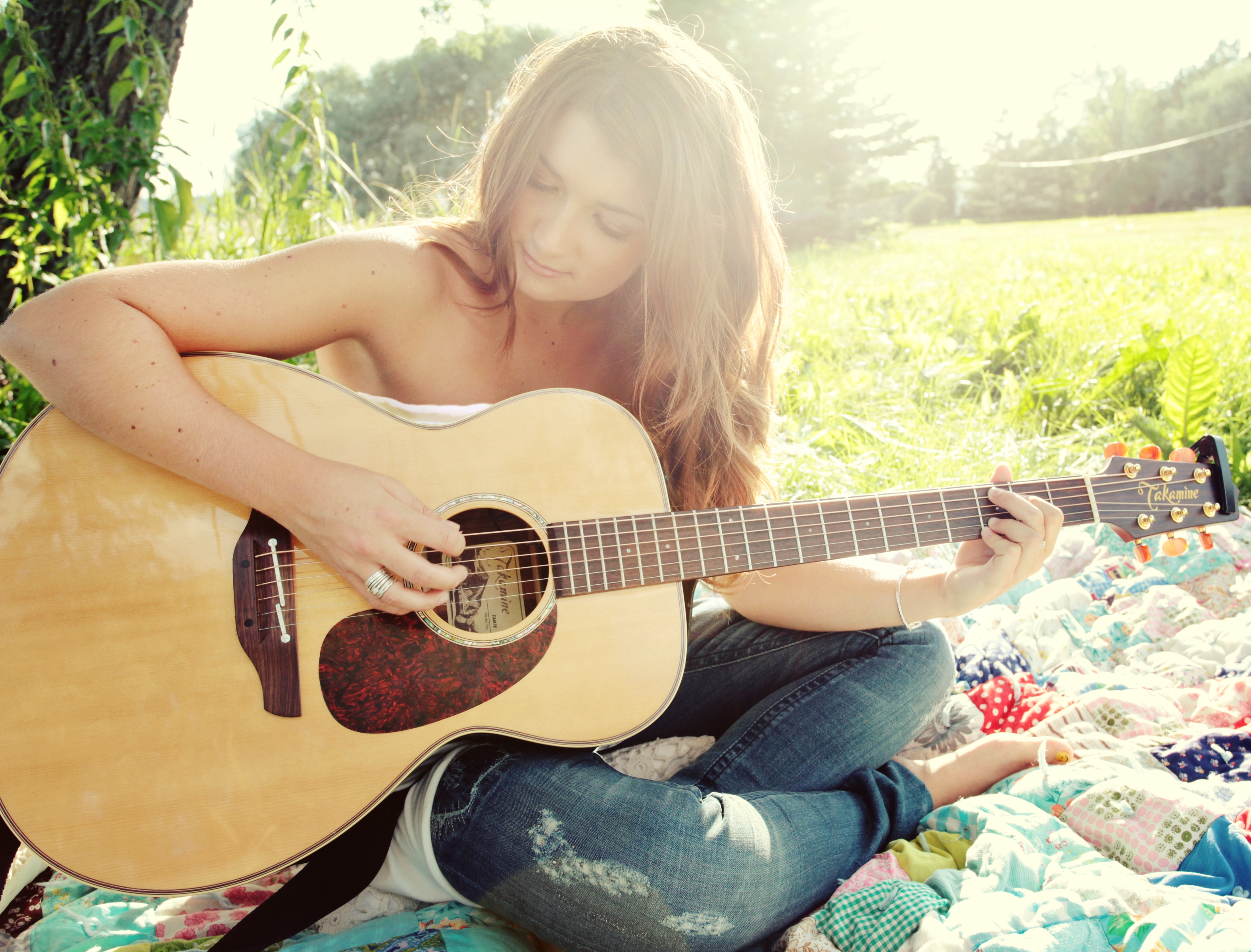 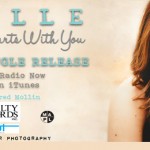 Tenille’s New Single ” Starts With You” NOW on iTunes!