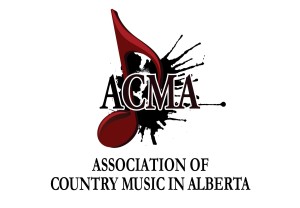 Announced – December 7th, 2017 (Edmonton, AB) – The Association of Country Music in Alberta (ACMA)™ is pleased to present the Top 5 nominees in each awards category for the upcoming 2017 Alberta Country Music Awards™. Amongst those 2017 Nominees, included The Orchard, for Album of the Year, for their release of The Great Unknown, produced by grammy award winning Producer Jim Scott and recorded at Calgary’s own OCL Studios. 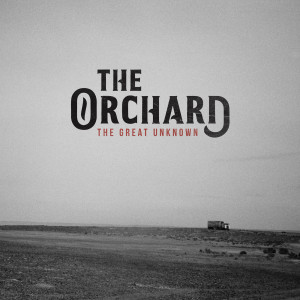 “Rolling out of the Canadian Rockies and across the prairie Province of Alberta, The Orchard finds its sound in Canadiana. Great tunes, great guitars and great Vocals. This is a real deal, no B.S. band playing real music.” – Jim Scott (multi grammy award winning producer/mixer)

All other winners will be announced Sunday January 28, 2018 during the 2017 Alberta Country Music Awards™. 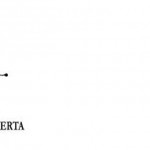