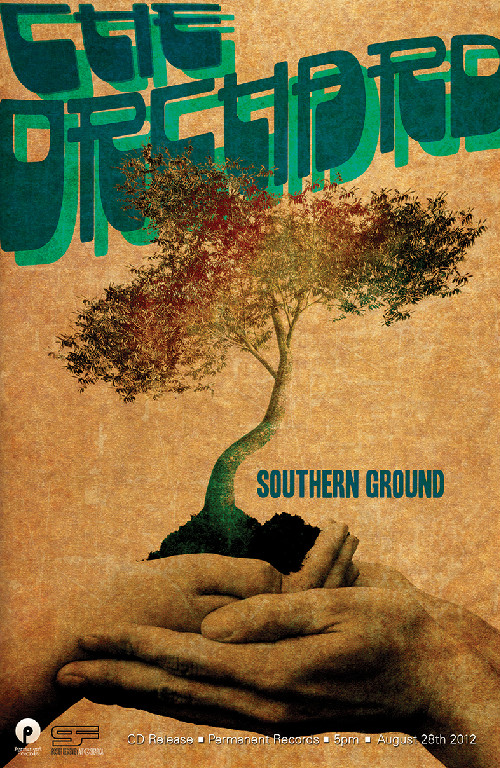 The band also releases their 3rd single today. “Gotta Let You Go” is officially at radio.

“I’ve gone through those relationships, where I know things have to come to an end. The thought stays with me throughout the day, another night behind closed doors doesn’t seem like such a terrible idea..I think it is common for people to go through things like that. Whether they are afraid of missing that person, or just aren’t sure what the right thing to do is. That’s what this song means to me…Honest and simple, with a touch of bluegrass” – Mitch

“We all have a person in our lives at some point who we love, but isn’t good for us. Gotta Let You Go is light and encouraging for anyone who needs the strength to make a change. Hopefully this beat can help kick the blues.” – Kasha