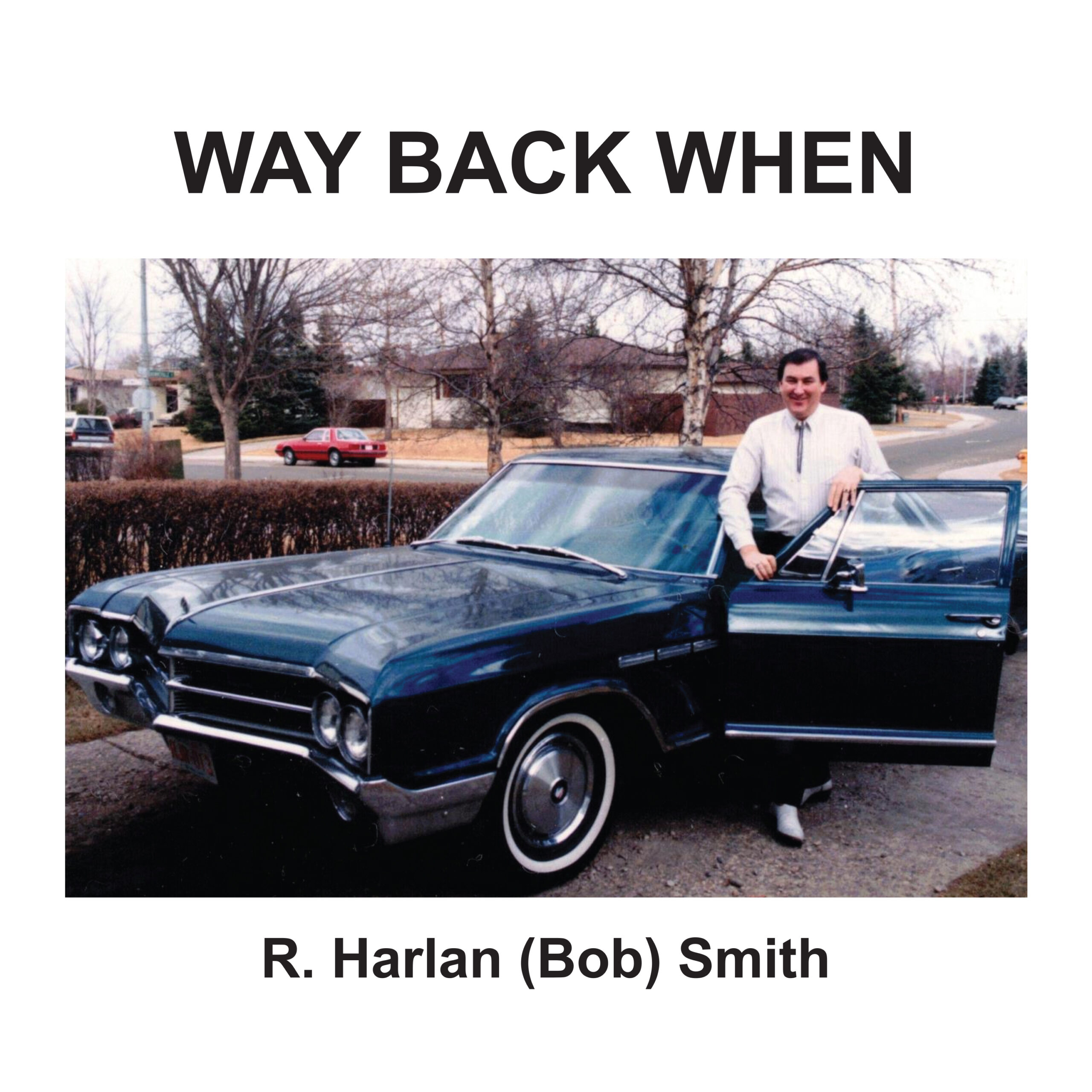 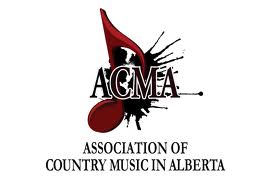 “I am incredibly honored.  I really can’t, at this time, put into words how I feel.  I’m so grateful to the Board of Directors of the ACMA.  I just don’t have the words to properly express my emotions.  This is a dream come true.” -R. Harlan Smith

It was over 46 years ago that the then Bob Smith (later known as R. Harlan Smith) recorded and released his first single – a cover of US pop star Al Martino’s hit song, “Mary In The Morning”.  In those days, Bob Smith was singing and performing six nights per week at Edmonton’s Midtowner Hotel’s Oak Room, and was also featured on a live ½ hour weekly radio show every Thursday evening direct from the club on Edmonton’s easy listening/pop music station CHQT.  Both CHQT and Edmonton’s rock giant CHED gave the record a few spins – just enough to whet the recording and writing appetite of the young performer.  The next few months saw Bob Smith and his band move onto the stage of perhaps the most upscale nightclub in Edmonton – the Sheraton Hotel’s Top Of The Inn Ballroom – where he and his eight-piece band, complete with horns, vibes, guitar and piano made the Top Of The Inn one of the places to be for a night on the town.The musical menu in those heady days, of course, wasn’t very country, but a solid offering of movie themes, show tunes, and pop hits of the day.  But for a boy who grew up on the prairies of Saskatchewan, whose early life was filled with the sounds of country music, and who had on occasion as a teenager performed on live radio with a Saskatchewan country band on Regina’s CKRM.  The early influences and opportunities to travel and perform playing country music prompted the still then Bob Smith to make a country song demo.  The young performer visited with Warren Holte, who then managed one of the most successful country radio stations in Canada – CFCW, Camrose, Alberta.  The meeting and demo did the trick.  CFCW hired the new singer and his band for their complete summer rodeo show circuit, and the country music career of Bob Smith was, as they say, launched.

Between shows, traveling and performing, Harlan began the serious business of writing and recording.  Lady luck also seemed to be on Harlan’s side as his first serious attempt at song writing in 1969 produced the 1970 Apex Records number 1 Canadian country record, “Ode To suburbia”, RPM Canadian Country Chart, from his Apex “Bob Smith Sings” album.

Over the next 30-odd years Harlan recorded two albums for GRT Records (“Uptown Country” and “I Remember Love”) and five subsequent albums on his own label Royalty Records receiving numerous regional, provincial and national industry awards, nominations, including awards of excellence for performance, production, songwriting, and industry builder.  In 1977 Harlan was the recipient of Canadian Country Music Album of the Year Award for his album “Here Comes Yesterday”.  Throughout his career Harlan sang and performed live and had his recordings played in numerous countries, wrote over 200 songs, produced over 40 albums and 200 plus singles, mainly for western Canadian artists, the majority of which, over the years, charted nationally and some internationally, twice won the award as Canadian Country Music Producer of the Year, and holds the distinction of being the first Canadian record producer to have 4 separate singles by 4 different artists all charting nationally in Canada’s top 50 at the same time, all four being western Canadian artists.

Because of his belief in Canadian country music, especially the kind coming from Western Canada, in 1974 R. Harlan Smith, along with a business associate Jack Dubasz, founded one of Canada’s most successful record label/distributors – 100% owned and controlled, Alberta’s Royalty Records.  Later on, Harlan developed the concept of a Canadian Country Music All-Star Show through a separate company, Royalty Shows Ltd.  The late 1980’s and early 1990’s saw the 13 piece show travel and perform not only in western Canada, but in a variety of foreign countries including Holland, Belgium, England, Scotland, Denmark and Germany, thus creating international exposure not only for the musicians involved, but for western Canadian artists and their songs, such as Laura Vinson, Gary Fjellgaard, Chris Nielsen, and others to new markets and performance opportunities.

Harlan was also a founding member, secretary-treasurer by acclamation, and later vice-president and six-year board member of the Canadian Country Music Association, president of the Alberta Recording Industries Association, director of Global Country Canada, and vice-president of the Alberta Cultural Industries Association.  Harlan has also been honoured by the city of Moose Jaw, SK as an Honorary Citizen, is an Honorary Westerner and an Honorary Calgarian, and in 2004 received the prestigious honour of Industry Builder from the Western Canadian Music Alliance.  In 2005 Harlan was also inducted into the Canadian Country Music Hall of Fame as an Industry Builder.  Several years ago, Harlan was a nominee for Alberta’s inaugural prestigious Lieutenant Governor’s Awards, chosen along with 84 other artists, performers, architects and playwrights.  In 2012 Harlan was awarded the Lifetime Achievement Award by the Alberta Men & Women of Country Music.

Born in Saskatchewan and moving to Alberta as a young man, Harlan made his home in Alberta for 53 years, only recently moving to the Okanagan Valley – Vernon, BC.  Perhaps one of the best quotes regarding Harlan’s career comes from an article written by Vicki Covington in Canada’s Country Music News, a national trade magazine.  We quote as follows, “Some say that no one has done more for Western Canada’s country talent than R. Harlan Smith.”

Several years ago Harlan retired, but on occasion still performs with the Alberta Country Legends, and consults on a limited basis, when asked, within the industry. The Royalty group of companies are now under the guidance of Harlan’s son, Rob D Smith, and a hand-picked team of dedicated people whose mandate is to further the growth of Royalty Records as an Alberta owned nationally recognized label/distributor/music rights/intellectual property company focusing mainly on the development, marketing, and promotion of Alberta’s and Canada’s best musical talents to Canada and the world.

The 2012 Royalty Records ACMA Nominee’s Are:

Female Artist of the Year

Male Artist of the Year

Group/Duo of the Year