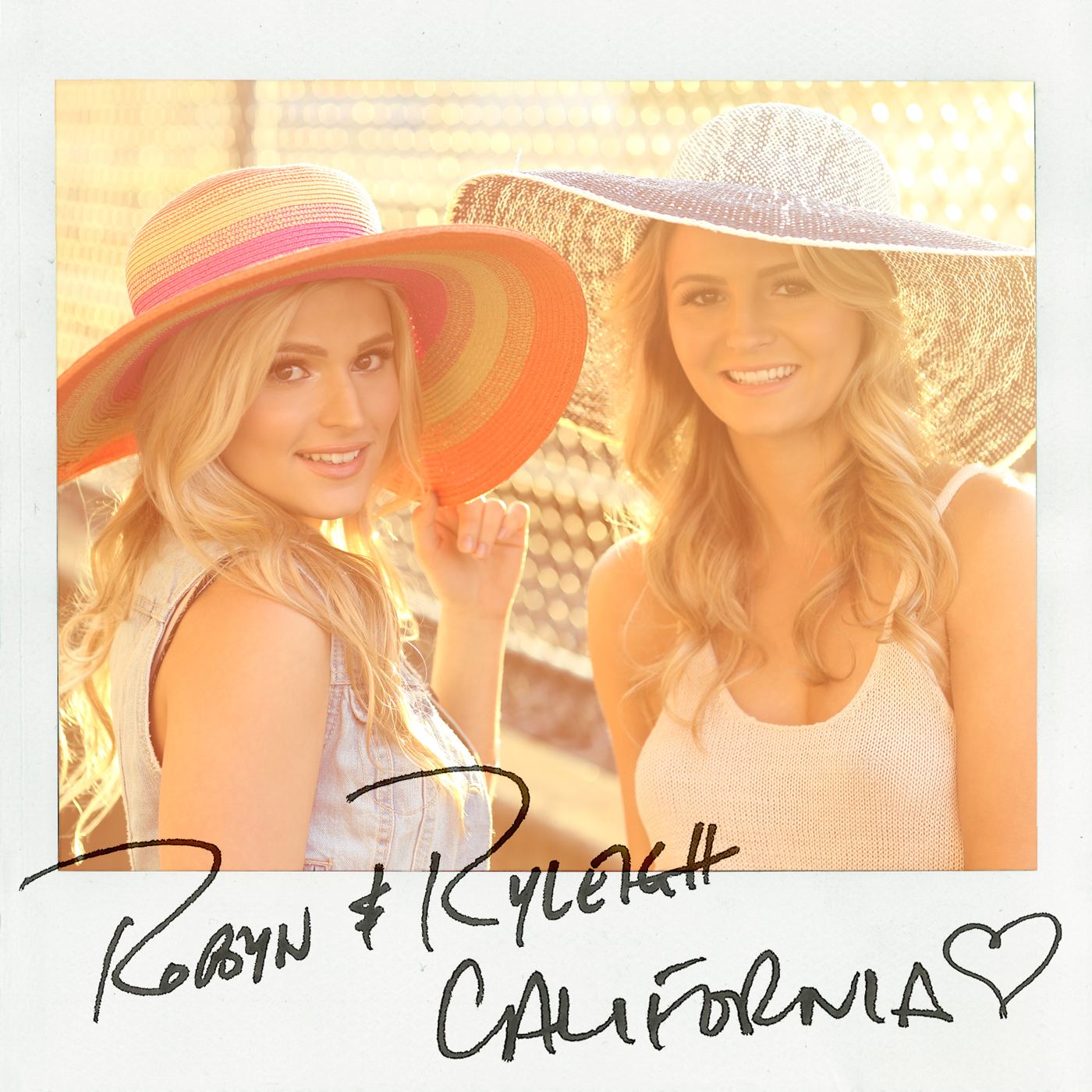 Robyn & Ryleigh kicked off 2016 with an Ontario & Quebec media tour which hit 12 cities in 5 days, in support of the release of their new album “By Heart”. The sisters teamed up with local healthy food sponsors, The Healthy Crunch, Marci’s Bakery, Honest Leaf & JK Gourmet to help fuel R&R on the road. The girls provided healthy care packages to media/radio, while spreading the word about a movement in the music industry they’re involved with, which revolves around “How To Be Healthy” while maintaining a busy lifestyle, in support of R&R’s passions for staying fit, eating healthy nourishing foods and sharing their love for health and fitness. The duo was recently invited to debut their new single, “California” at VEG EXPO, BC’s largest everything Vegan & Vegetarian Expo at Canada Place, downtown Vancouver.

Robyn and Ryleigh are authentic country girls, singing about fast cars, boys and hot summer nights. Part mud, part makeup, part glamorous, part funny. The perfect recipe for a couple of girls you’d like to get to know better. 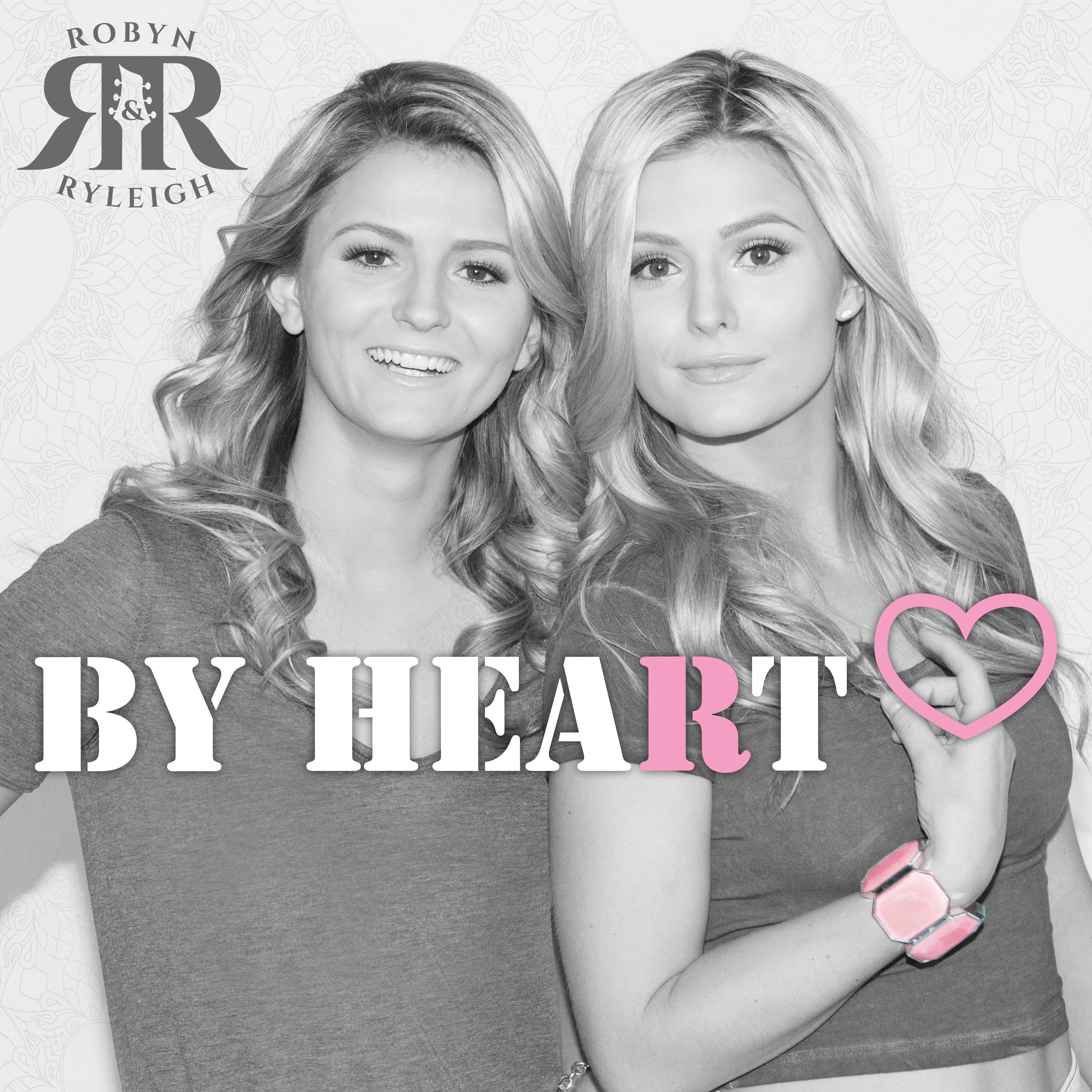 Langley, B.C. sisters Robyn and Ryleigh’s new single “By Heart” is a story of love at first sight and spiritual connection; the kind of moment everyone wants to experience in life. The song was written for them by their friend Kat Higgins (of The Higgins) and delivered with R + R’s trademark sibling harmonies- which give the anthemic choruses a true lift from the Heart.
——– 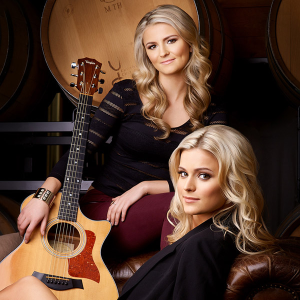 Announced on September 21st, 2015 in Vancouver BC, the BC Country Music Associatino Award Nominees. Among the list of artists and industry up for awards this year, is Robyn & Ryleigh who are nominated for Group/Duo of the Year, Songwriter of the Year and Website of the Year. The 38th Annual BCCMA Awards Show will be held on Sunday, October 25th, 2015 at The Hard Rock Casino (formally Red Robinson Theatre)

For more info on this event and to purchase tickets please phone 604-533-5088  (tickets not available at the door).