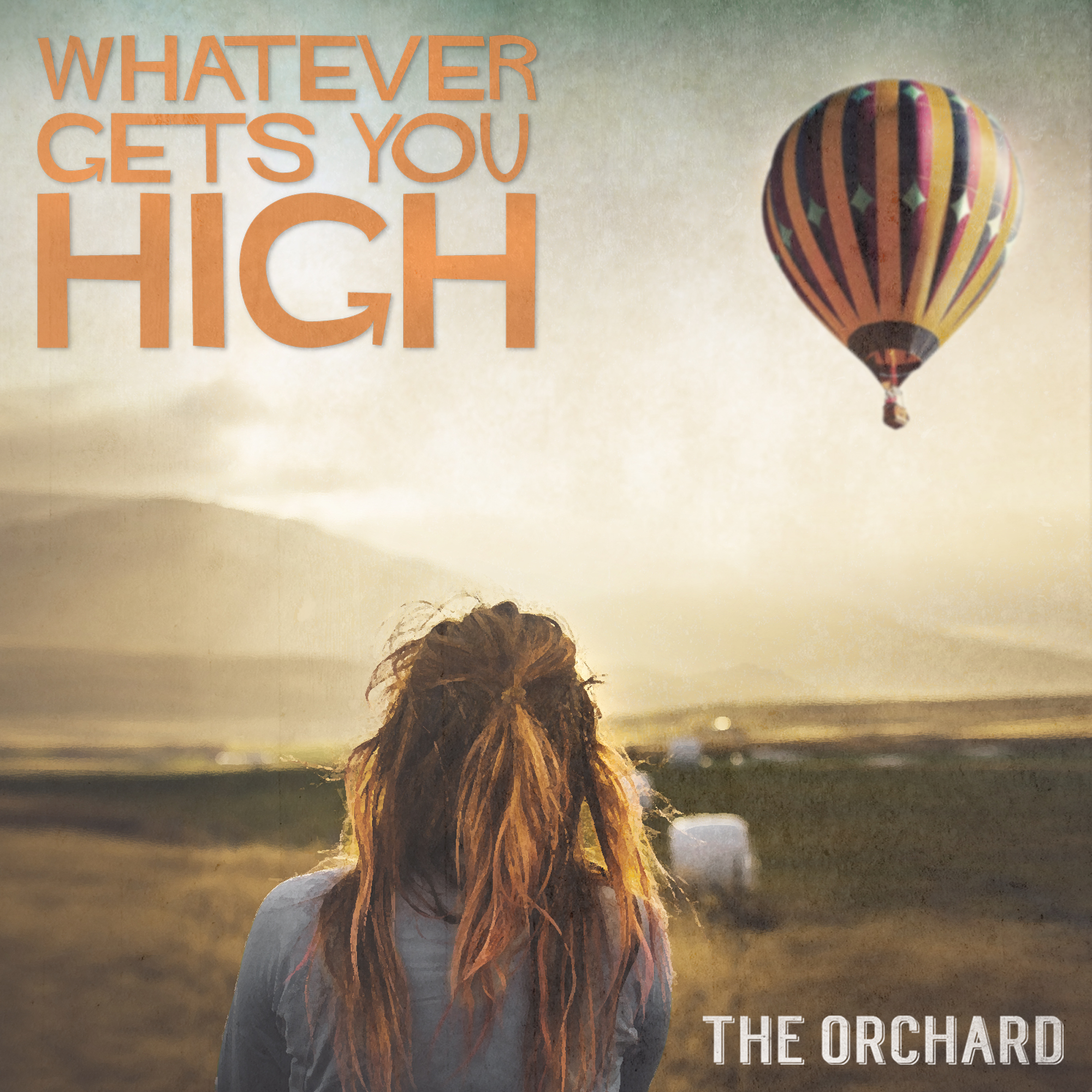 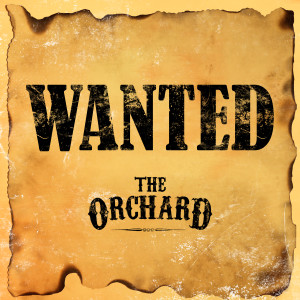 With “Wanted” we were wanting to portrait a story of a couple who are getting themselves into trouble. Kind of a Bonnie and Clyde type thing. We wanted it to sound fun and exciting. Bart McKay helped us put this one together, and we are happy with how it turned out.. Crank it up! – Mitch & Kasha (The Orchard)

——–
Fresh off the heels of The Orchard’s successful COCA Showcase and their selection as the Alberta representative in the 2015 CCMA Spotlight Performance Contest, they are set to hit the road for a busy summer of shows. 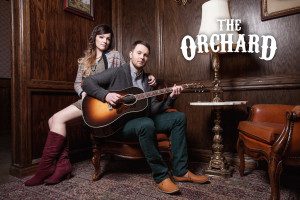 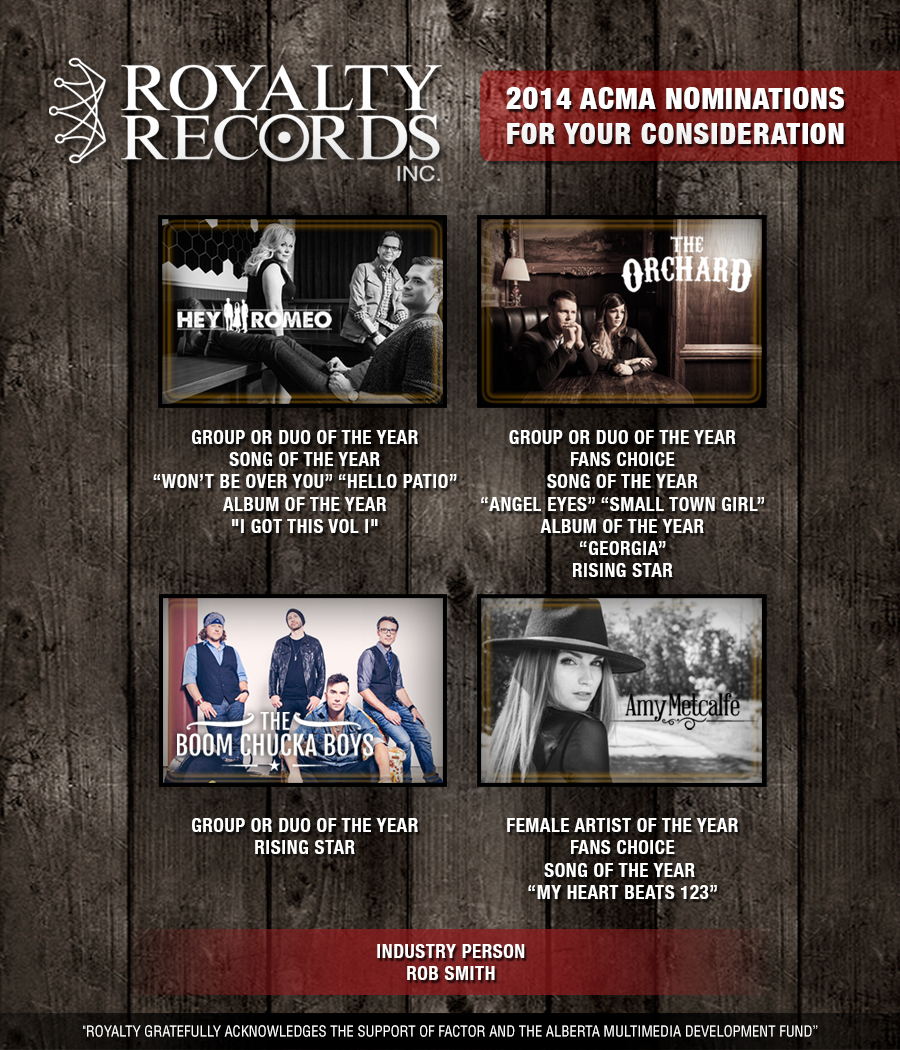 “Run Baby Run, written by Bruce Wallace and Rachel Proctor, couldn’t have come at a better time! We were able to hear it in the process of selecting songs and it fit really well with the overall feel we wanted for this album. The song has the ability to instantly grab listeners and pull them in with a sound that felt a lot like “Fancy” by Reba (my favorite female country artist growing up). It’s an intense storyline with a very real circumstance, and shows the lengths a mother will go to for her child…”
– Kasha

“Run Baby Run! I love the gritt and raw energy of this song. Coming from a writer who really wants the most amount of originals on an album possible, I still knew from the first time that I listened to this track that it belonged on this album! Interested in hearing what people have to say about it!”
– Mitch

The Canadian Country Music Association® is proud to announce an outstanding group of performers who will take to the 2012 PotashCorp Country Music Week stage on Thursday, September 6 as part of the CCMA New Artist Showcase. Recognizing the talent of solos, duos and groups, the 2012 CCMA New Artist Showcase will include performances from the best of Canada’s emerging country artists including The Abrams Brothers, TheCommand Sisters, Kylee Epp, Genevieve Fisher, Madison Violet, Declan McGarry, The Orchard and Tebey.

“The Canadian Country Music Association is thrilled to have the opportunity to showcase these new artists to country music fans across Canada,” said Don Green, Executive Director, CCMA. “Although this has traditionally been considered an industry event, this year the CCMA is encouraging the public to take in this incredible opportunity to meet the future stars of Canadian country music.”

Tickets for the 2012 CCMA New Artist Showcase are available now online at www.tcutickets.com for $20 including taxes and fees. A limited number of tickets will be available at the door.

For more information on this and other PotashCorp Country Music Week events, please visit www.ccma.org. 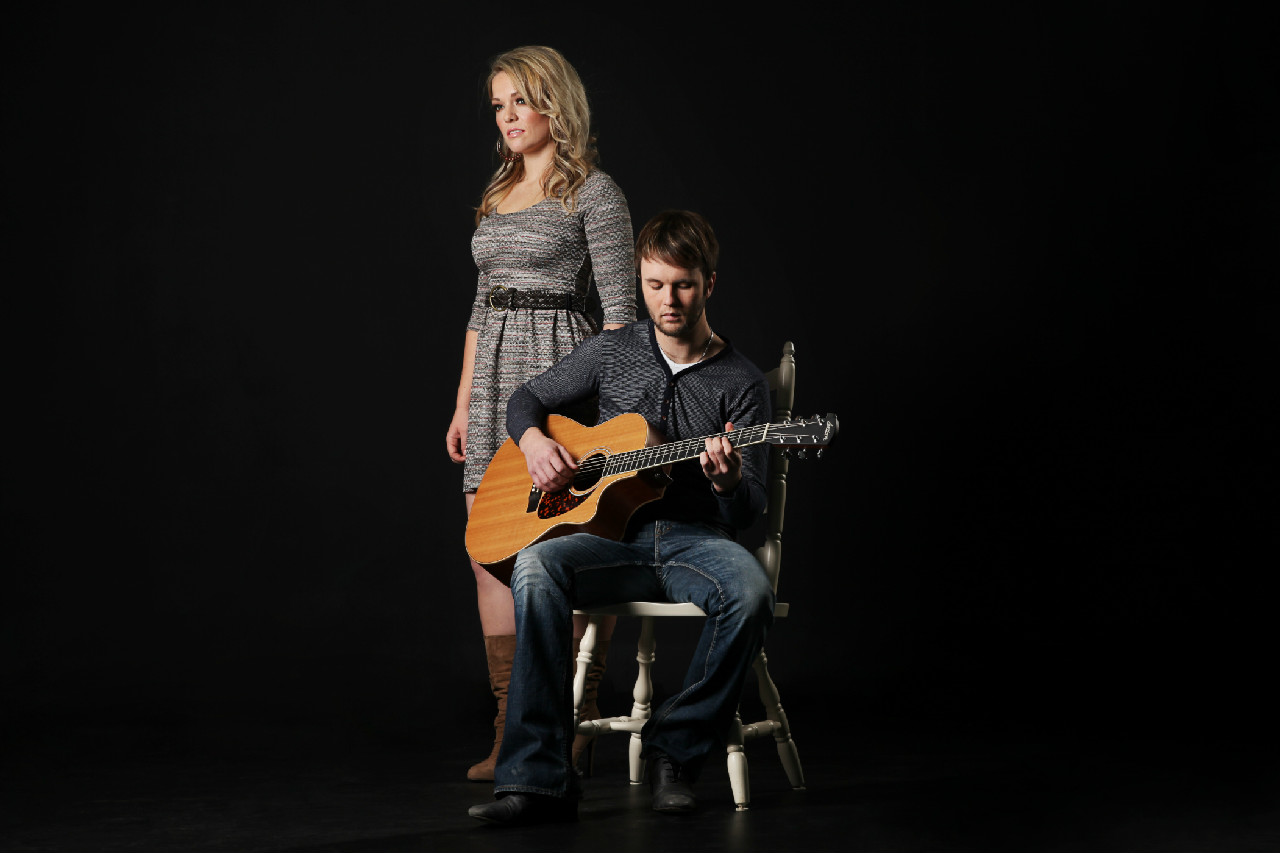 Comprised of Kasha Anne and Mitch Smith this duo has been influenced by the likes of Miranda Lambert, Pearl Jam, Reba, and The Zac Brown Band, which has lead them to create an honest, diverse sound. Having already received accolades and nominations for their talents, Kasha for her voice and melodies, and Mitch for his guitar talents and writing, The Orchard is looking forward to a busy 2012 and the release of their debut album, Southern Ground. 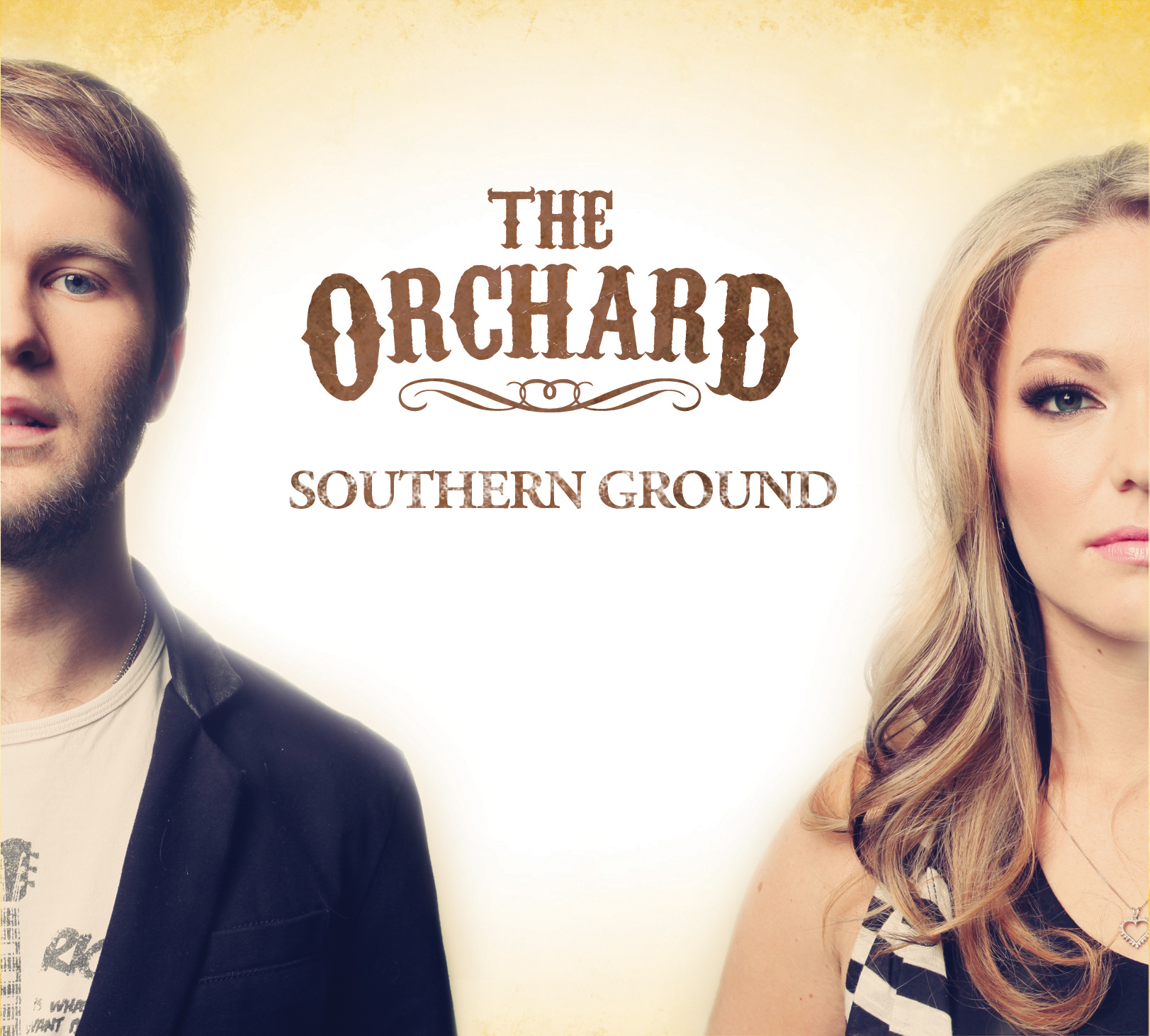 The Orchard is a hosting a “Win before you can buy” contest! Check out the band’s Facebook page for more details on how you can get a copy of “Southern Ground” for free before it comes to iTunes! https://www.facebook.com/TheOrchardMusic.

“Southern Ground” is a song that was inspired by The Orchard’s time spent in the Southern states in the spring of 2011. Showcasing their writing abilities, the duo, Kasha Anne and Mitch Smith, feel the song is representative of their own unique sound. This song gives a strong sense of the band’s musical influences with heavy guitars and strong rhythm, with intense lyrical ideas, and strong vocals. “Southern Ground” is the second single and title track from their upcoming album produced by CCMA Award winner Bart McKay, scheduled for release this summer 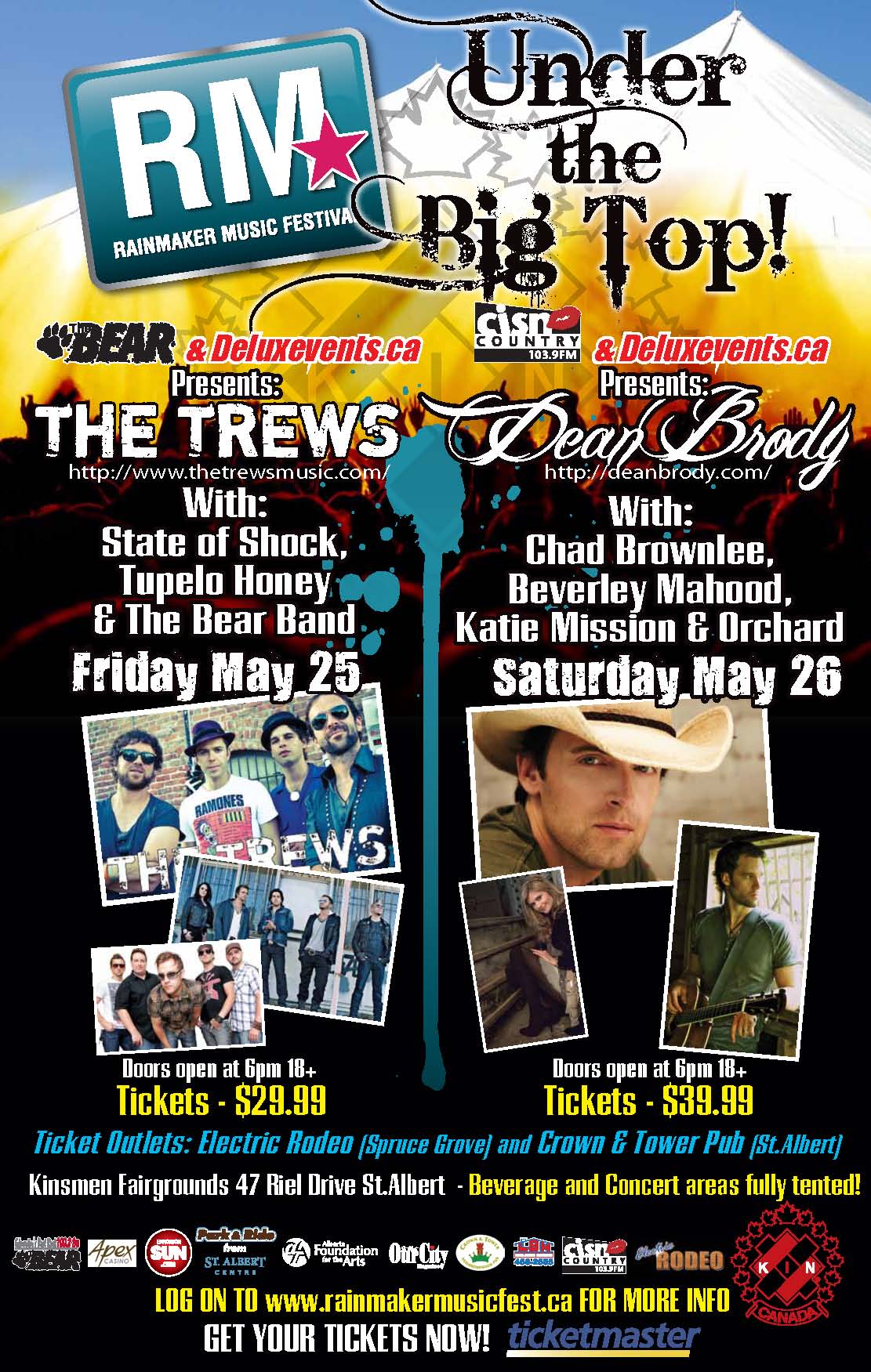 Feel the thunder at the 2012 Rainmaker Music Festival!

The excitement kicks off Friday, May 25th at St. Albert Kinsmen Park! 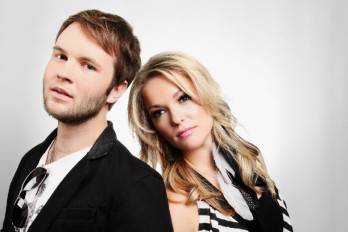 adminSeptember 15, 2010June 7, 2012NewsRelease, royalty records, Single, Stick To Your Guns, The Orchard, The Orchard Duo, The Orchard MusicNo Comments on THE ORCHARD KICK OFF 2012 WITH THEIR 1ST SINGLE RELEASE 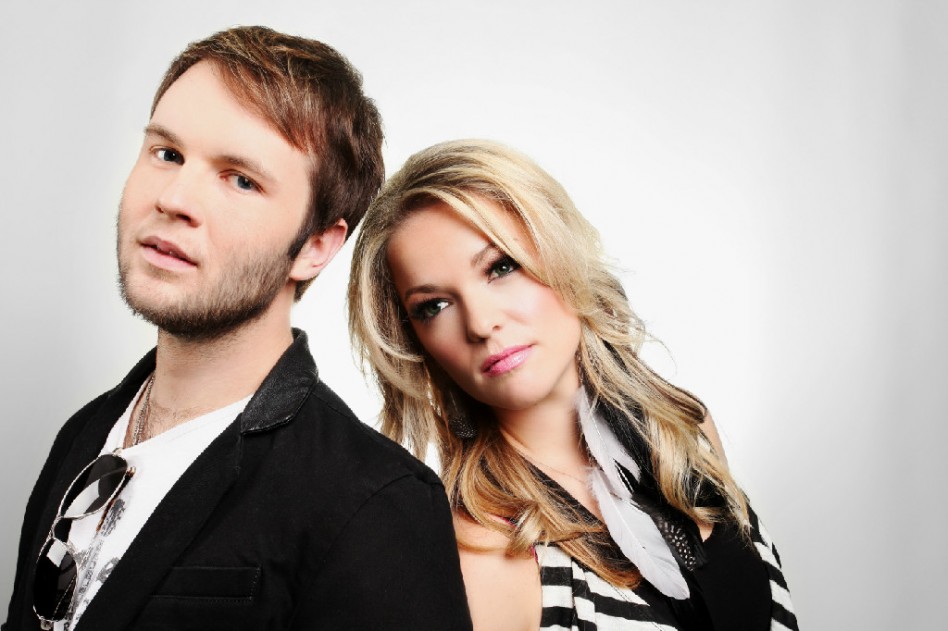