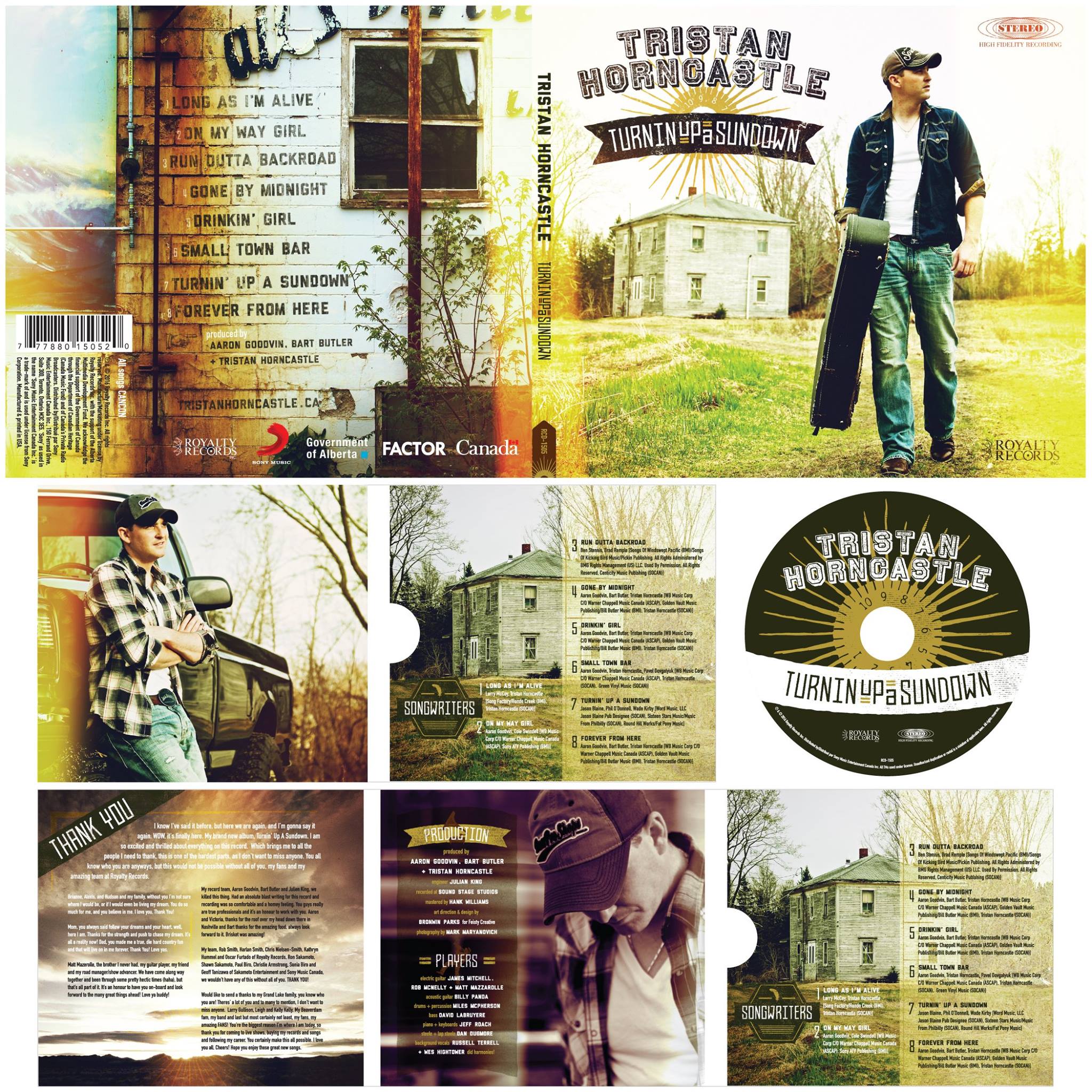 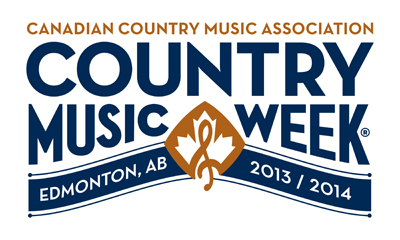 Announced today in Toronto, ON the 2013 Canadian Country Music Association Award nominees. Amongst those nominees are Hey Romeo for “Group of the Year“, Video of the Year” for Maybe You Remember Me Now Directed by Stephano Barberis, “Album Design of the Year” by Mediavandals and photography by Ashley Champaign for Twist of Fate and all band members were also nominated.

Additionally, Tenile also received her 1st nomination in the category for “Interactive Artist of the Year“.

This years CCMA take place in Edmonton, Alberta and these awards will be given out throughout Country Music Week.

Royalty Records would like to thank everyone who voted and for the continuous support given to all of our artists. Thank you!

To find out more about the CCMA & see the full list of nominees, please visit www.ccma.org

July 13, 2012 (Toronto, ON) One of the most talked about events at PotashCorp Country Music Week 2012 just got hotter! Featuring performances from Canadian country artists, Gord Bamford, Jason Blaine, Dean Brody, Chad Brownlee, George Canyon, Doc Walker, Jessie Farrell, Hey Romeo, High Valley, One More Girl, Aaron Pritchett, Jimmy Rankin, Deric Ruttan, Dallas Smith and Michelle Wright, CCMA FanFest will entertain fans with an afternoon of fantastic music. Taking place on Saturday, September 8 from 11 AM to 4 PM at Prairieland Park in Saskatoon, SK, CCMA FanFest is the perfect opportunity to enjoy performances from the best artists that country music has to offer, with opportunities to get up close and personal with them at a public autograph signing and best of all, it’s free of charge.

With event sponsors CMT, HMV and SaskLotteries, CCMA FanFest will pay tribute to the fans who have shown their dedication to country music over the past years. Whether they are old or new fans of Canadian country music, this group of performers will give the people of Saskatchewan an event not to forget as they sing along to their favourite country singles with their favourite country artists. Hosted by local radio personalities from both CJWW and The Bull in Saskatoon, CCMA FanFest is a family event with something for attendees of all ages, including the new and exciting KidZone, sponsored by TCU Financial.

Tickets for the Canadian Country Music Association Awards are available at all Ticketmaster locations, online at www.ticketmaster.ca or charge by phone at 306.938.7800.

Tickets are priced at $45, $75 and $90 (including all taxes and service charges) and are going fast so get yours today!