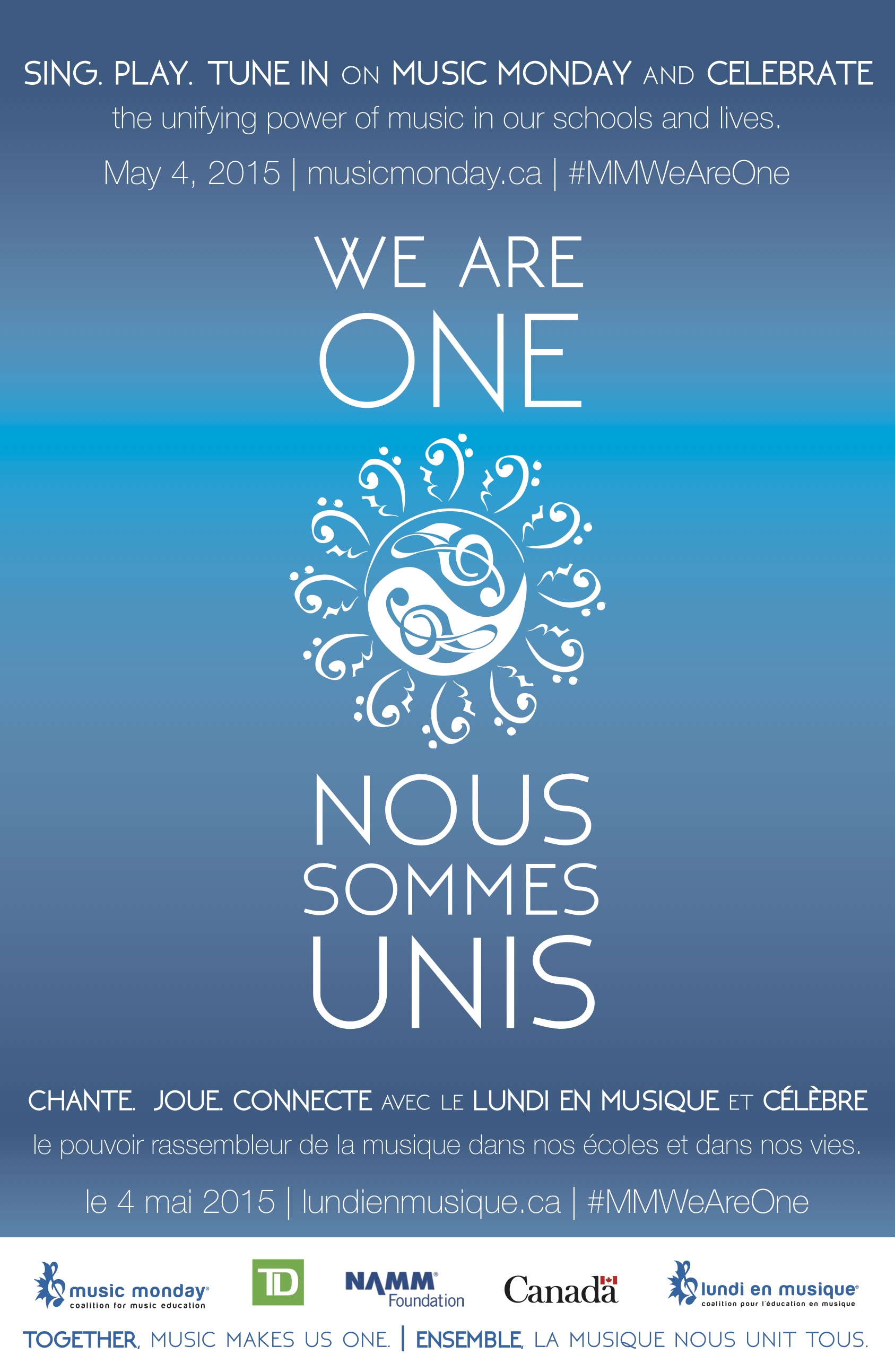 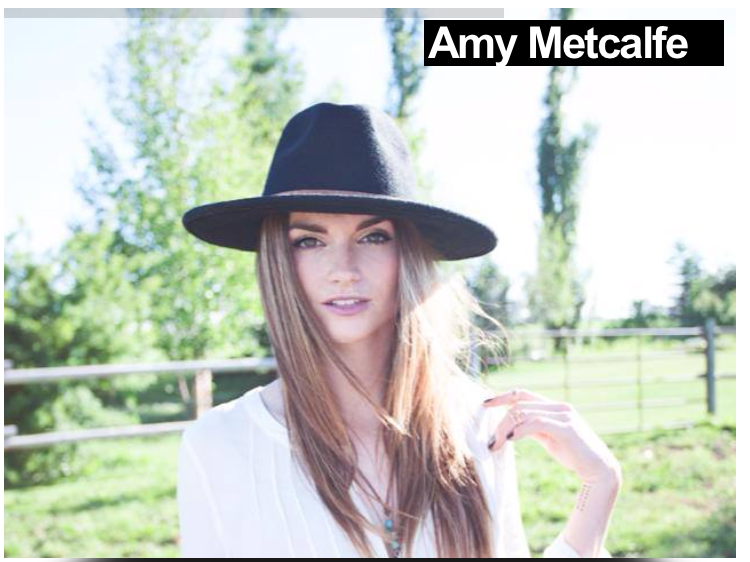 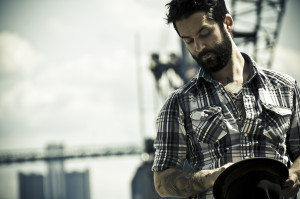 The who’s who of Canadian music, entertainment and sports set to take the stage in Saskatoon, SK
Lana Gay to be the voice of show – September 9 at 8 p.m. on CBC-TV
The stars will be shining brightly at the 2012 Canadian Country Music Association Awards, as a scintillating roster of celebrity presenters is set to join Canada’s favourite country musicians for a night of great music and great fun in Saskatoon, Saskatchewan. Joining the talented list of presenters is Lana Gay (host of CBC Radio 3’s, Lanarama), who will act as the voice of the show. The 2012 CCMA Awards will air on Sunday, September 9th at 8 p.m. (8:30 NT) on CBC, with encore airings on CMT at 10 p.m. EST.

Fans can come out to the Credit Union Centre and welcome the 2012 Canadian Country Music Association Awards performers and presenters as they arrive on the red carpet, which will kick-off at 3 p.m. CT welcoming all of this year’s nominees, presenters and performers.

New single from
TENILLE
“STARTS WITH YOU”

A gifted singer and songwriter with a huge charitable heart, 18-year-old Tenille has become an unstoppable force in Canadian country music. The Canadian Country Music Association has recently announced that she will be honored with the Slaight Music Humanitarian Award this year.

In 2011, she was awarded Alberta’s Female Artist of the Year and also nominated at the Canadian Country Music Awards as the youngest ever Female Artist of the Year. Tenille’s proudest achievement to date, however, has been founding, organizing, and hosting Big Hearts for Big Kids, a fundraiser that has raised more than $194,000 in the past three years for Grande Prairie’s Youth Emergency Shelter Society- the Sunrise House.

Tenille has also contributed to fundraising efforts for Slave Lake, Haiti, Canadian Cancer Relays, The Wounded Warriors Foundation, and she will be spending part of her summer with the Tim Horton Children’s Foundation, sharing her joy of music with the kids at the Kananaskis camp. With her new radio single “Starts With You” currently released and an exciting schedule of upcoming events, Tenille has found time to finish her graduating year of high school and is currently working with Nashville producer Fred Mollin on her sophomore album, to be released in early 2013.
Tenille – Starts With You – Lyric Video 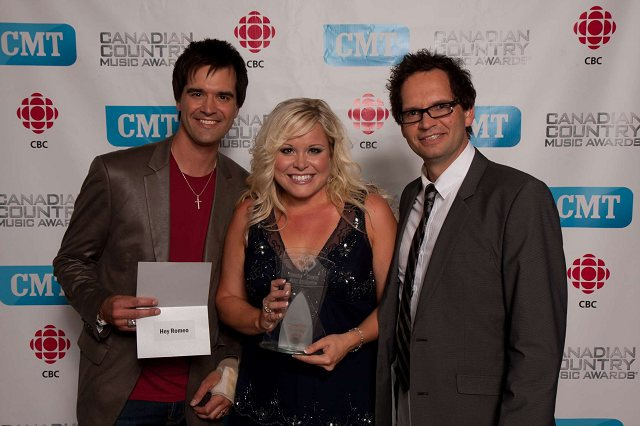 “CCMA Group of the Year” – our congrats to Hey Romeo on winning this award. In what might be considered an upset win, it also serves as a testament to the work ethic, career path chosen, and the relationships the band has developed over their ten year career. “We are all just so shocked and excited by this amazing win and to have been in the same category alongside such talented artists was such an honour.” Group member Rob Shapiro said. 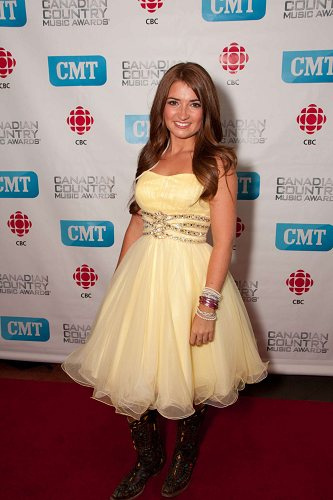 Our congrats to Tenille on her CCMA nomination as “Female Artist of the Year”. It is believed she is the youngest artist to be nominated for a major CCMA Award. Tenille also had the opportunity to “present” on the CCMA Award Show. Watch for a new single from Tenille soon. Check out what’s happening with Tenille at her new website www.tenille.ca.